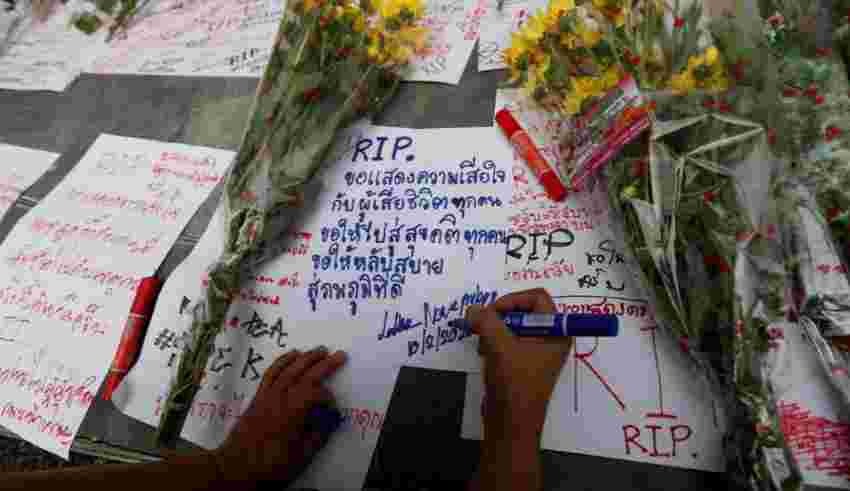 KUALA LUMPUR – According to Malaysian ambassador to Thailand Datuk Jojie Samuel, there were no Malaysian casualties were reported in the shooting rampage that killed 26 and injured 57 in Nakhon Ratchasima.

“So far, no Malaysians (casualties),” He added

The suspect, a 32-year-old soldier Jakrapanth Thomma, was finally shot dead by Thai security forces hours after he went on a shooting rampage killing atleast 26 with 57 injured at the Terminal 21 mall in Nakhon Ratchasima.

The Malaysian embassy also extended its condolences to all victims and their families. 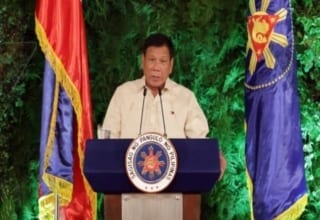 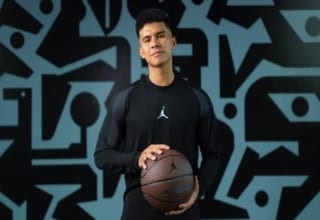 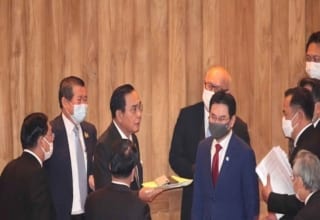 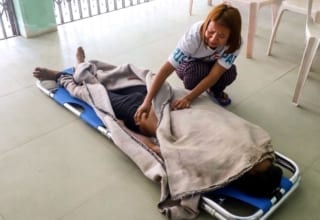