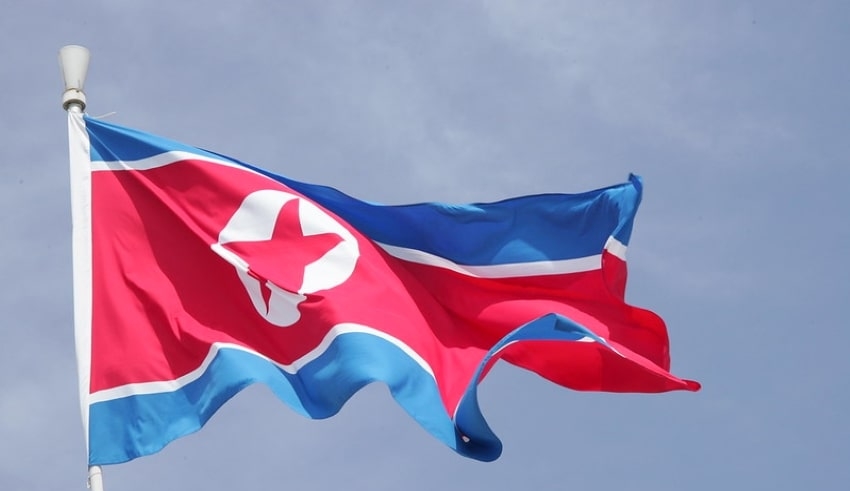 North Korea ‘s chief, Kim Jong Un, says the country faces “two crises at the same time”—fighting coronavirus spread and dealing with severe flood damage. Yet Mr. Kim has ordered his country not to accept any foreign aid for fear that outside help could carry Covid-19, the state news media announced on Friday (Aug 14).

Mr. Kim, who spoke at a meeting of the ruling Workers’ Party Politburo on Thursday, said he sympathized with the “great pain” of families who had lost their homes to floods and were living in temporary shelters.

Nonetheless, according to the North Korean Central News Agency, the situation in which the spread of the global malignant virus has escalated needs us not to accept any outside assistance for flood damage but to close the border more tightly and to carry out strict anti-epidemic work.

The double-whammy calamities of the pandemic and the floods have worsened Mr. Kim’s economic problems. The North ‘s economy, already hamstrung by the sanctions levied by the United Nations for developing its nuclear arsenal, has come to the fore this year as concerns of coronavirus infections intensify its exports and imports with China, the country’s primary trading partner.

The unusually long monsoon season, as well as the torrential rains this month, has triggered flooding and landslides in both North and South Korea. But the North said the natural disaster had destroyed 96,300 acres of farmland and 16,680 houses, as well as highways, banks and rail lines.

North Korea has also taken drastic action against the coronavirus, sealing its borders at the end of January and quarantining all diplomats in Pyongyang for a month. Last month, he locked himself down the border town of Kaesong, suspecting that the defector who crossed the border from South Korea had brought the virus back with him.

Their immediate response was motivated by concerns that the Covid-19 outbreak could severely challenge its extremely ill-equipped public health system and its economy, already suffering ill international sanctions. However, North Korea lifted the lock-up, “based on scientific verification and guarantee by a professional anti-epidemic organization.”

The global pandemic and rising flood damage is coming as Mr Kim has refused to lift UN sanctions through his stagnant diplomatic ties with US President Donald Trump. The leader of the North toured the flood-affected areas in recent weeks, often filmed driving his own vehicle, and ordered the release of reserve grains for the hard-hit cities in an apparent attempt to show what the state news media called his “people-loving” leadership.

At the Politburo meeting , Mr. Kim replaced Prime Minister Kim Jae Ryong, who was in charge of the Cabinet and the Economy, with Mr. Kim Tok Hun, a senior worker in the Workers ‘ Party. The departing prime minister was granted a senior role within the government. Mr. Kim also named Mr. Ri Pyong Chol, an official responsible for North Korea ‘s production of missiles and nuclear weapons, to the Politburo ‘s highest leadership committee, along with the new prime minister.