The Asian Affairs > Latest News > Malaysia > Not safe to extradite Zakir to India, will send him to a safe country, says Mahathir 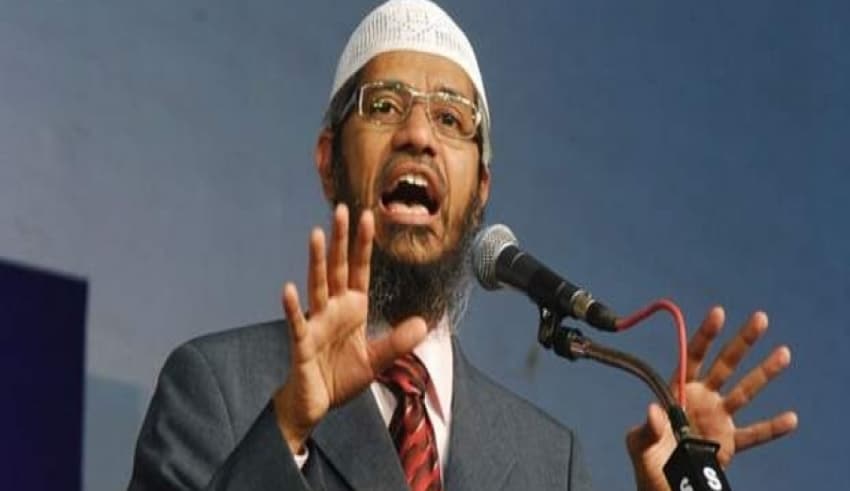 Naik, 54, is a Islamic radical preacher who were wanted in India for the alleged money laundering and incitng extremism.
(C) The New Indian Express

PETALING JAYA – Former Malaysian Prime Minister Mahathir Mohamad Bin Mohamad said that if elected prime minister again, Zakir Naik will not be extradited to India as he will not be safe there.

Mahathir said that he would send the controversial preacher anywhere but not in India, however he also admitted that not many countries are willing to accept the preacher.

Naik, 54, is a Islamic radical preacher who were wanted in India for the alleged money laundering and incitng extremism. He left India and moved to the predominantly Muslim nation Malaysia where he was granted a permanent residency during Mahathir’s stint as prime minister.

The former prime minister said that he refused to send him back to India as  he would not be safe there from the Indian public.

The fugitive Islamic preacher was also banned from any public activities and gatherings after his controversial remarks against Malaysian Chinese and Hindus last year.

According to Mahathir, when he was the prime minister,  his Indian counterpart Narendra Modi did not request an extradition of Zakir during their meeting last September 2019, however India claimed that they did inded sought for the extradition of the controversial preacher. On September last year, Mahathir in a speech at the United Nations  in New York that India and Pakistan need to resolve and address the conflict between the territory over Jammu and Kashmir. A statement that strained the India and Malaysia ties.