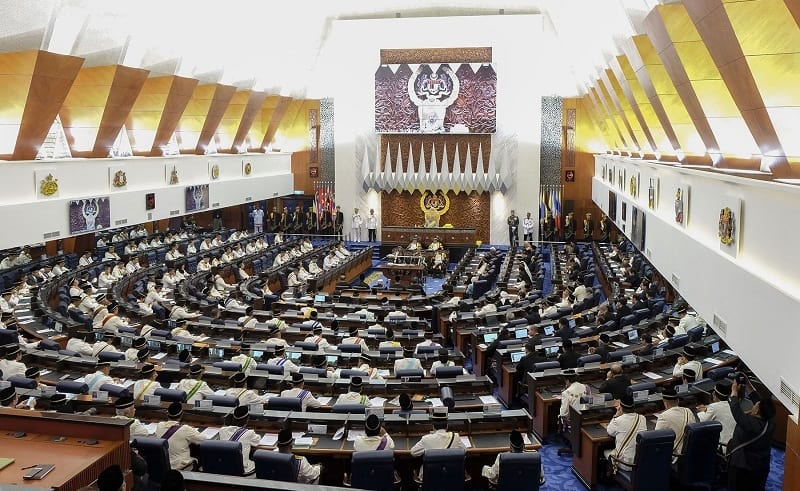 One-day Parliament meeting on May 18
(C)Twitter

Malaysia’s Parliament will be convened for only one day on May 18.

A 10-week pushback from the original date (March 9), the May 18 seating has to happen for one reason. If not reconvened, the Parliament will stand dissolved by June 5, six months from Dec 5, 2019 when it was last in session.

That’s the constitutional mechanism in Article 55 (1) – to make sure the government cannot be unaccountable to the Parliament for more than six months.

On May 18, only government bills and motions are scheduled, with no further details on Parliament’s official website till now.

Neither questions nor motions are allowed. No debate and voting on Muhyiddin’s Covid-19 stimulus package – announced in three stages on March 16, March 27 and April 6 and totalling RM261 billion, which is what any honourable government would proudly do.

To prevent any motion of no-confidence to be mooted, parliamentarians are deprived of their right to question ministers.

Since a budget rejected is equivalent to a motion of no-confidence passed, parliamentarians are further deprived of their right to “be prihatin” (care) and vote on Muhyiddin’s Prihatin budget. In short, Muhyiddin disables two functions – scrutinising government and approving budget – of the Parliament to prevent its most important one – retaining or firing the prime minister.