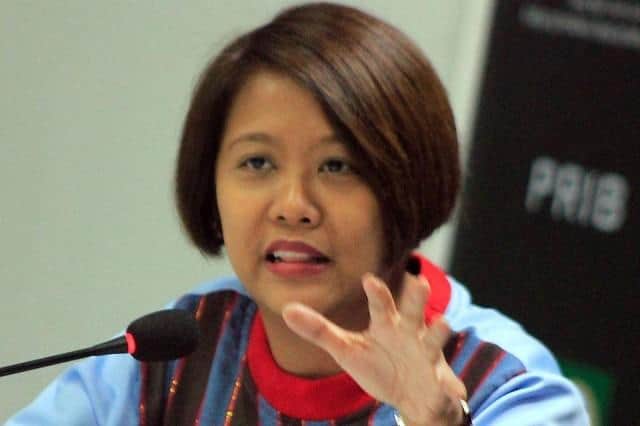 Senator Nancy Binay on the Philippine National Police on Wednesday to end all kinds of profiling targeting particular individuals or groups based on appearance, political beliefs, religion, ethnicity, gender identity or sexual orientation.

She said police profiling was very widespread in that even innocent law-abiding citizens were wrongly arrested or charged with crimes.

Former Vice President Jejomar Binay’s daughter then urged the PNP leadership to ensure that a standing policy banning gender or political bias operations is implemented in the midst of a transgender woman’s reported “profiling” in Makati under the guise of “Oplan X-Men.”

Makati City Police Chief Colonel Rogelio Simon earlier said the profiling is in line with their enhanced anti-human trafficking operations in the area. He said profiling is taking place in the midst of the rise of crimes in which some of the victims are foreigners. He said those victims don’t file complaints, most of the time.

Simon has personally apologized to Anne Pelos, a transgender woman who has been asked to go with her by police. Caught the incident on video. In the video Simon relieved the two policemen.

PNP Chief Police General Archie Francisco Gamboa said earlier that the “invitation” may be refused by people who are approached by police officers for profiling.

Meanwhile, Binay questioned the wisdom of gender profiling, red or prostitute tagging, and the ability to arrest people based on observed characteristics or behaviour.

She said that PNP and law enforcement agencies should have a clear and enforceable policy to end bigotry, particularly institutionalized homophobia and transphobia in their organizations to ensure that even the rights of ordinary citizens are protected, and that protections against all types of discrimination extend across the country.

The senator recommended that police be strengthened and routinely educated in gender awareness and sensitivity to prevent malicious and unsubstantiated arrests. To check more latest news about philippines