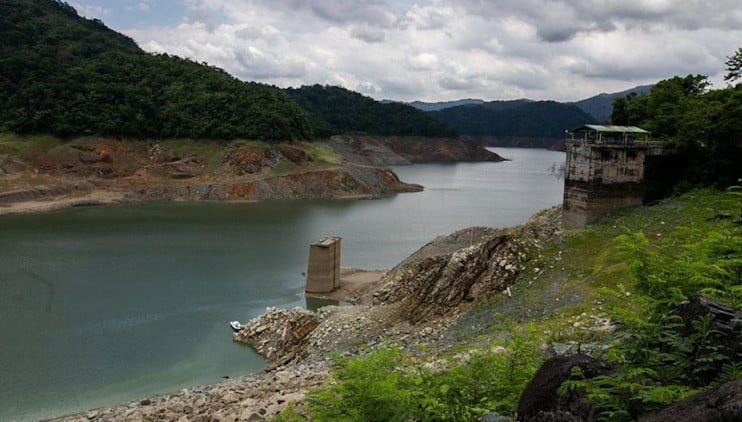 Advertising The PAGASA Hydrometeorology Division reported that the water level in Angat was expected to decline from 202,44 meters on Tuesday to 202,39 meters on Wednesday.

Due to lack of rain over the reservoir, PAGASA added that the water level in Angat is expected to decline in the next few days.

Also on Wednesday the water level dropped in the dams of La Mesa, San Roque, Pantabanagan, Magat and Caliraya.

Manila Water customers in parts of Las Piñas, Makati, Mandaluyong and Pasig, as well as parts of Angono and Binangonan in Rizal, will experience service interruptions from Tuesday (February 18) to Wednesday (February 19) due to some maintenance works.