The Asian Affairs > ASEAN News > Over 80,000 views for the first public live stream of parliamentary proceedings in Singapore 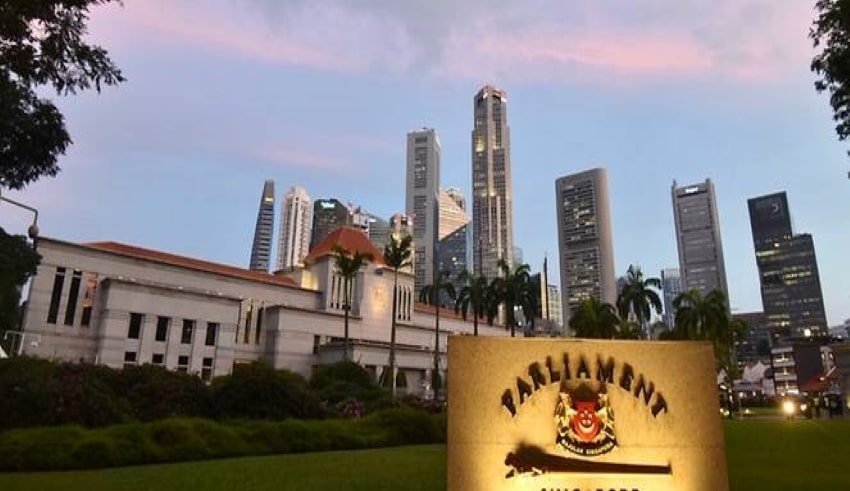 The proceedings were livestreamed on the YouTube channel of the Ministry of Communications and Information (MCI).

Minister of Communications and Media S Iswaran said at Parliament’s September sitting that the Government had decided “in principle” to live-stream parliamentary sessions.

This came after numerous demands for the government to openly broadcast parliamentary proceedings from many members of Parliament and members of the public.

In Parliament on Monday, Mr Iswaran said that the government had decided to livestream parliamentary proceedings “in view of the global and technological trends that have made online streaming more feasible and allowed legislatures around the world to livestream their proceedings.”

He replied to a query on the topic and how to minimize the effect livestreaming might have on the content and tone of debates by MacPherson MP Tin Pei Ling.

He added that “the full benefits of transparency, accountability and accessibility” have also been offered by other means of viewing parliamentary proceedings, including participation in person, online video clips, and written Hansard records (which are also accessible online).

Mr. Iswaran said that the duty lies with all MPs, present and future, to “uphold the highest standards of conduct and decorum” on how live streaming will influence the tone of parliamentary debates.

“No matter what the changes, we must always preserve the dignity and integrity of Parliament as a forum for serious debate on national issues,” he said