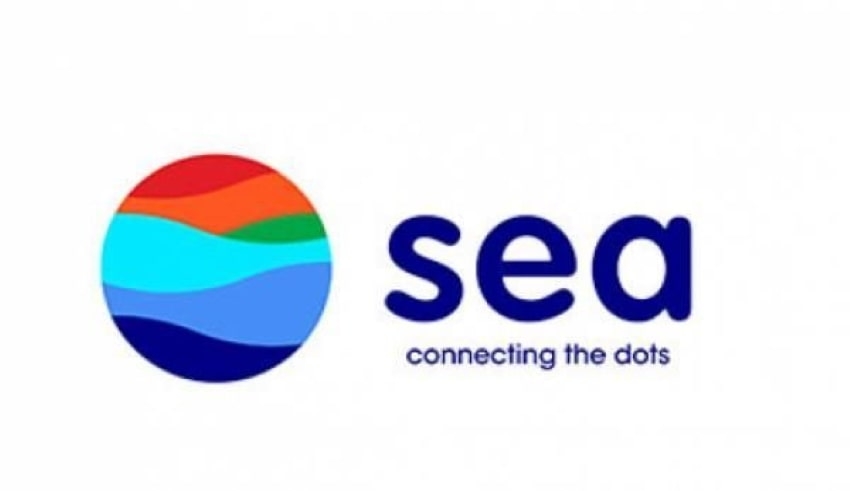 According to people familiar with the matter, Singapore’s Sea Ltd., the software start-up that has become the most profitable business in Southeast Asia, has acquired Indonesia’s PT Bank Kesejahteraan Ekonomi.

After acquiring stakes from existing shareholders PT Danadipa Artha Indonesia and PT Koin Investama Nusantara through its subsidiary Turbo Cash Hong Kong Ltd., Sea acquired full ownership of the Jakarta-based lender, better known as Bank BKE, said the people who requested not to be identified as the matter is private.

The move accelerates the ambition of the group to establish itself, as it has done with mobile gaming and online shopping, as a pioneer in financial technology and services across its country. In a stock offering last month, Sea raised nearly $3 billion, saying it plans to invest the proceeds on business expansion.

Sea and Bank BKE members declined to comment. According to its website, Bank BKE started operations in 1992 with the primary objective of promoting the welfare of civil servants.

Southeast Asia’s biggest internet companies are all vying for a share of a growing digital banking arena. In December, Sea secured a license to open a digital bank in Singapore, entering an increasingly competitive sector which also includes a joint venture between Grab Holdings Inc. and Singapore Telecommunications Ltd. Gojek paid approximately $160 million last month to lift its interest in PT Bank Jago to 22.16 percent, making it its biggest financial services investment to date.

In the biggest Fintech deal yet, Gojek buys Slice of Indonesian Bank

The goal of Gojek, which is funded by Facebook Inc. and PayPal Holdings Inc., is to allow users to open Jago bank accounts and then control their finances through its app. Its GoPay e-wallet, which extends digital financial services to merchants and drivers, competes with Grab and Tokopedia-supported Sea’s ShopeePay and Ovo e-wallet. 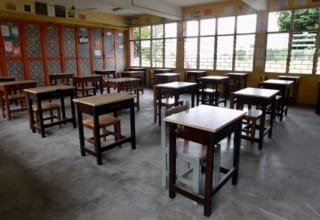 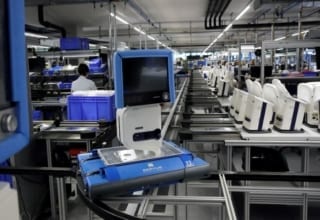