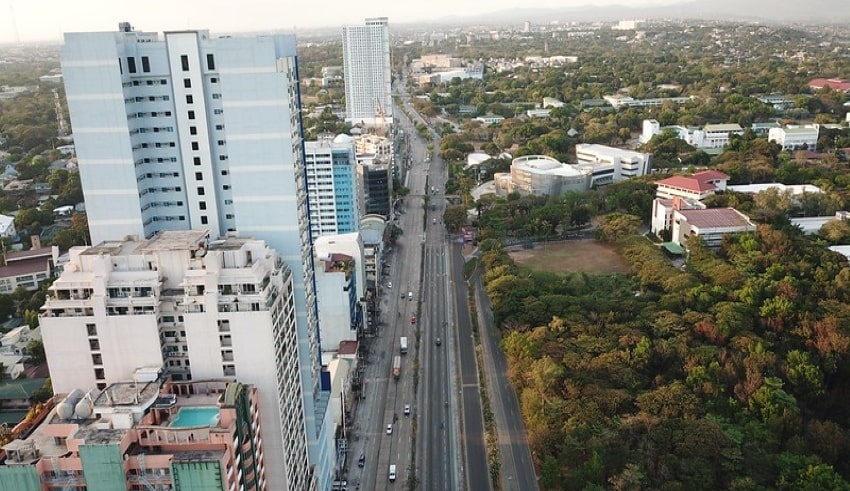 Metro Manila mayors have agreed to a uniformed curfew from 8 p.m. to 5 a.m in Metro Manila.
(C)Flickr,Asian Development Bank

METRO MANILA – Metro Manila mayors have agreed to a uniformed curfew from 8 p.m. to 5 a.m in Metro Manila as part of the stricter implementation of the general community quarantine (GCQ).

According to presidential spokesperson Harry Roque, the majority of the mayors voted for the curfew hours from 8pm to 5am.

Metro Manila, being the epicenter of the Covid-19 outbreak has been placed into general community quarantine together with nearby provinces Bulacan, Laguna, Cavite, and Rizal after a modified lockdown were implemented to give the healthcare workers a ‘breather’.

Roque said that the general community quarantine (GCQ) being implemented until August 31 will be stricter with more restrictions on business like gyms, restaurants, salons, internet shops etc.

National Task Force Against COVID-19 has approved the recommendations from the Mayors to ban gyms, restaurant, review school and internet cafe.

Mass gatherings will only be allowed up to 10 people while sports facilities, drive-in cinemas, and pet grooming services will not be allowed to operate during GCQ.

Companies will also be required to undertake PCR testing for employees showing symptoms but not for asymptomatic workers.