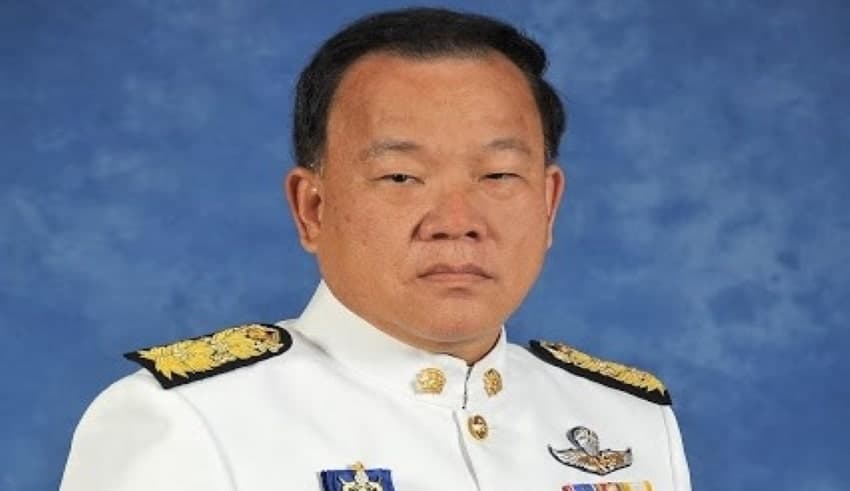 Palang Pracharath will not interfere with the choice of the new finance minister which Prime Minister Prayut Chan-o-cha will decide on Wednesday, Party leader Prawit Wongsuwon said However, with the prime minister expected to make a fast decision, stalwart party and Santi Prompat, deputy finance minister, has already thrown his hat into the ring, saying he was ready for promotion.

Gen Prawit, who is a vice-prime minister,said Palang Pracharath would leave theprime minister ‘s decision on who wouldbe the new finance minister. He alsodenied reports that a rift between MrSanti and Predee Daochai led to thefinance minister’s abrupt resignation

In a shock announcement on Tuesday that he was resigning from portfolio after less than a month in the role, Mr Predee cited health issues, effective immediately. Mr Predee and Mr Santi had been locked in disagreement over the appointment of a new Director-General of the Excise Department. They favored numerous candidates. The option ultimately went to director Lavaron Sangsnit of the Fiscal Policy Office, who was nominated by Mr Predee. Mr Santi favored Prapas Kong-Ied, the Head of the State Enterprise Policy Office.

Gen Prawit and Mr Santi denied the controversy over the appointment which had led to Mr Predee’s abrupt departure, maintaining that health issues were the reason why he stepped down.

Mr Uttama had been forced to resign the leadership of the party, making way for Gen Prawit to take over.

Although Palang Pracharath has granted sole authority to the prime minister to find and appoint a new finance minister, Mr Santi said on Wednesday that if Gen Prayut gave him the opportunity, he was ready for promotpolic He cited his ministry experience as an advantage in the government’s taking over of finance policy.

Mr Santi worked with the Pheu Thai Party as Minister of Transport and Social Welfare and Human Protection before departing to Palang Pracharath. In view of this, the next finance minister ‘s subject was on the agenda of a meeting of the Center for Administration of Economic Situation.