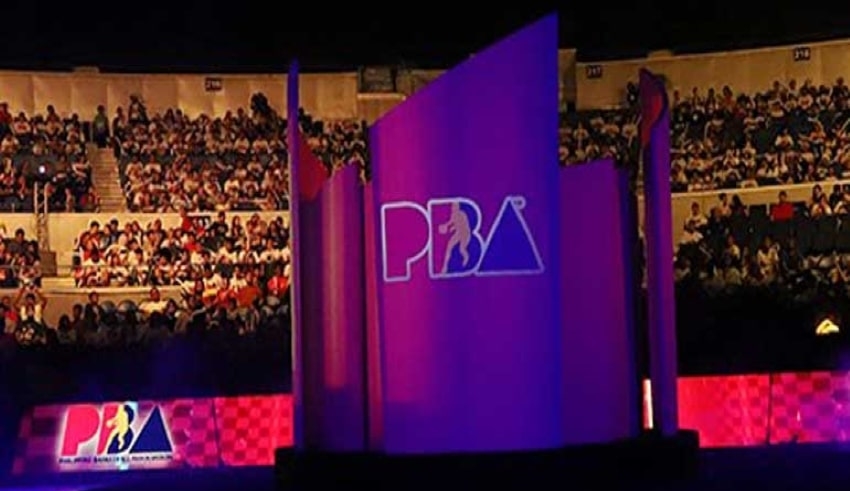 The PBA is now officially back after the Inter-Agency Task Force for Emerging Infectious Diseases issued a provisional approval to go ahead and resume its season.
(C) Business World

METRO MANILA – The PBA is now officially back after the Inter-Agency Task Force for Emerging Infectious Diseases issued a provisional approval to go ahead and resume its season.

The suspended Philippine Cup is set to resume on October 11 in Clark City, Pampanga. The league will send teams to the city in two batches in preparation for the season.

According to the league, Stringent testing protocols will be observed inside the bubble to prevent the spread of the coronavirus Covid-19 in the tournament.

PBA Commissioner Willie Marcial in Filipino in a Zoom press conference Thursday that the fans of the league will be able to watch again in the comforts of their own homes.

President and CEO of Bases Conversion and Development Authority Vince Dizon said that the approval given by the IATF to the league has a stricter protocols that what the Department of Health and Games and Amusements Board has recommended.

Dizon said that GAB and DOH will be working hand in hand to ensure that PBA will have a stricter and safer measures.

Team officials, media, and league staff participating inside the bubble are required to undergo swab testing five days before they enter the environment and will have to do strict home quarantine before entering Clark.

Even if they pass the initial test, participants will then be swab test again and would not be allowed to leave their hotel rooms until the results turns out negative. The league bubble will last for 49 days.