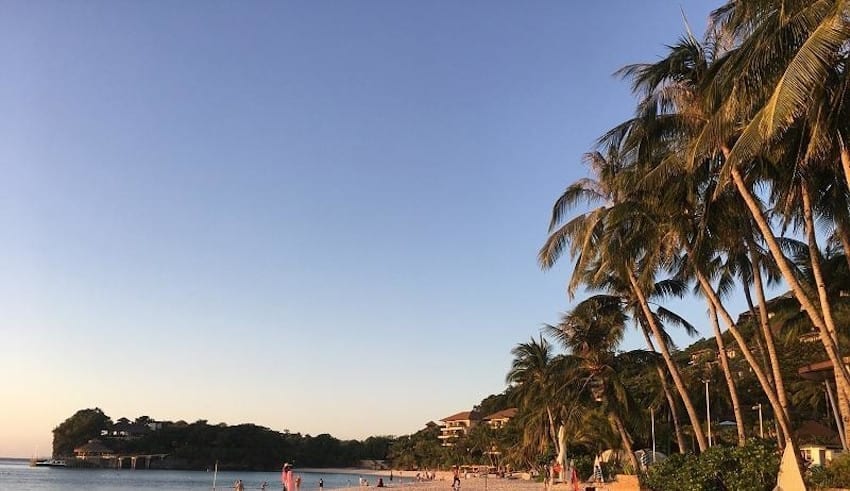 More than 2,760 people have been killed by the COVID-19 virus, mostly in China–where it first appeared in December–and more than 81,000 have been infected in over 45 countries.

The loss number, which amounts to approximately EUR 20.2 billion, is the most optimistic scenario envisaged by the study published by Oxford Economics on February 11, taking the hypothesis of a 7.0 per cent decrease in Chinese nationals ‘ overseas trips.

But the losses could more than double, reaching as much as $49 billion if the crisis lasts as long as the outbreak of SARS which erupted in November 2002 and was brought under control in July 2003.

And if it lasted longer than this, it could escalate to $73 billion.

Researchers have found that the economies most likely to suffer would be the ones most dependent on Chinese tourism, such as Hong Kong and Macau, Thailand, Cambodia and the Philippines.

The WTO urged countries on Wednesday to avoid taking safety measures that would cause “unnecessary conflict with international traffic and trade,” saying travel restrictions had to be proportionate to ensure that they did not have “negative repercussions for the tourism sector.