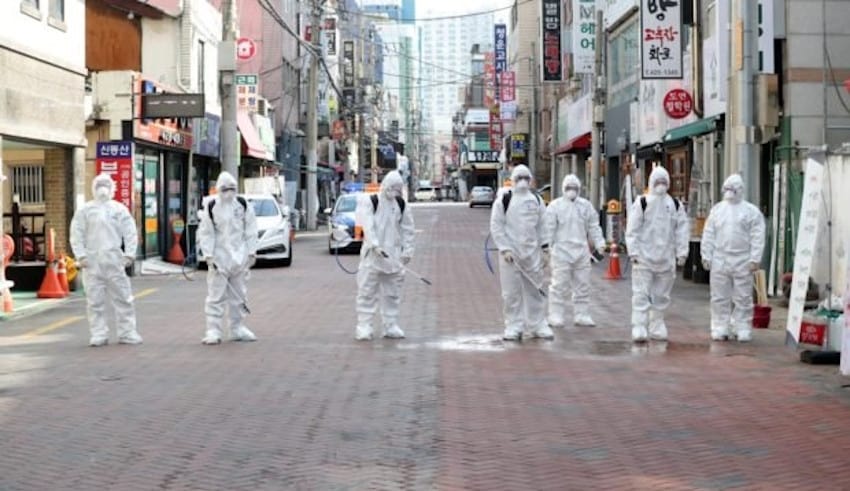 Earlier reports indicated that 26 Koreans were placed under quarantine in Cebu by the Department of Health (DOH) area 7.

According to the paper, an emergency meeting with the handling of the virus by the Inter-Agency Task Force revealed that four of the seven did not provide the appropriate hotel address, two checked-out, while one was already back in Korea.

There are things that need to be confirmed now. The information that has been determined or checked as of now. I can’t really give you that, but it ranges from being misrepresented to having already left the hotel to having already gone home.

Four were male, said the authorities, while three were female.

The 19 people placed under quarantine are asymptomatic as of Friday or have no COVID-19 symptoms.

Authorities however clarified that once identified, the seven missing South Koreans will not be jailed.

However, if they went to North Gyeongsang province, those from other parts of Korea such as Incheon or Busan must be quarantined too.

Also people with no symptoms will be allowed to return to Korea, according to the study. Those with symptoms will however be referred to Cebu hospitals.