The Asian Affairs > Economy > Philippines government says ‘worst is over’ 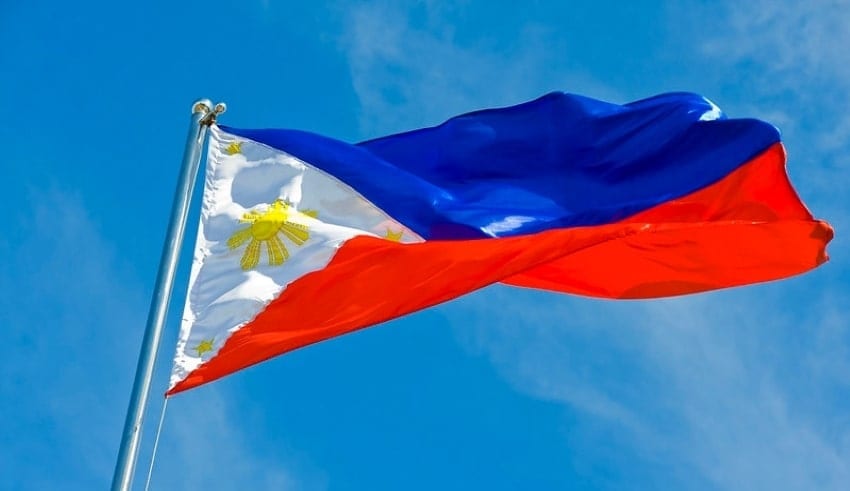 The Philippine economy shrank more than what was expected annually in the third quarter due to the COVID-19 pandemic.
(C) Flickr, Santa Fe Relocation Services

The Philippine economy shrank more than what was expected annually in the third quarter due to the COVID-19 pandemic, based on the official data showed last Tuesday. This fallout eased after the government gradually lifted coronavirus restrictions.

The country’s economy fell into its first recession in nearly 30 years in the April-June period, when the Philippines imposed one of the world’s longest and strictest lockdowns earlier this year as it was hard hit by the coronavirus.

The country’s GDP then shrank by 11.5% in the third quarter from a year earlier as per the told by the statistics agency. Economists created a poll and also had expected the economy to slump 9.8% after a revised contraction of 16.9% in the second quarter.

However the GDP was able to grow by an adjusted 8% quarter-on-quarter in the July-September period as the government gradually lifted restrictions from the middle of May to help ease the economic pain which then become the biggest improvement on a previously reported 15.2% contraction in the second quarter.

The pick-up in economic activity, along with moderate inflation, eases the pressure on the central bank to provide further monetary support. As of this date, the Philippines has the second-highest number of coronavirus cases and COVID-19 deaths in the Southeast Asian region.

The government has taken the initiative to launch a staggering amount of 165.5 billion Philippine pesos ($3.4 billion) worth of emergency relief measures to boost healthcare services and help businesses. The central bank also has already cut benchmark interest rates by a total of 175 basis points this year. Economy of the country still looks stable and poised for a full-year contraction in 2020 though it still struggles to get the virus under control at home.