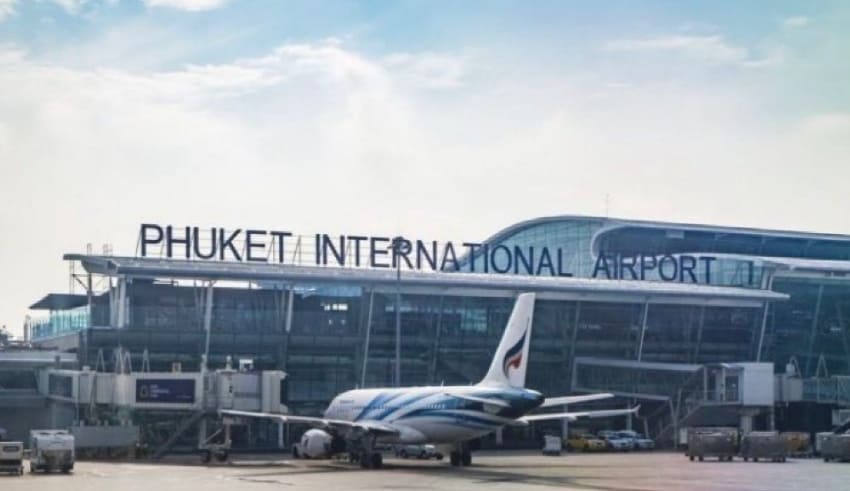 The unexpected move came less than 24 hours before the Phuket airport was due to begin welcoming the first inbound flights. The Civil Aviation Authority of Thailand on Thursday gave the airport clearance to resume operating. The Phuket International airport had been closed since April 3 due to Covid-19.

However on Friday, it reversed its decision due to a recommendation by the Centre for Covid-19 Situation Administration (CCSA). Phuket has had no new confirmed cases of Covid-19 since Monday. But its 224 cases to date are the highest in the country outside Bangkok, which has 1,558. Airport officials have sprayed disinfectant and cleaned the Phuket airport since Thursday. Above all in preparation for planes to land and take off again. Authorities also warned all passengers to wear face masks when they use the airport. Phuket airport officials on Friday posted a Facebook message apologizing for the change of plan.

Meanwhile, Thailand’s Health Minister has said that the government will remove China, South Korea, Hong Kong an Macau from its list of “dangerous disease zones” from Saturday. The two countries and two territories would be delisted as they had shown their effectiveness in containing the coronavirus. Their removal from the dangerous disease zones comes as Thailand prepares to re-open the country to tourism.

When the list was first created, the virus outbreak was peaking in China and some other locations. Above all prompting Thailand and other countries to sharply restrict incoming travel. The “dangerous disease zones” list also contained Italy and Iran, which at the time had the most Covid-19 cases outside China. People arriving from countries and territories defined as “dangerous disease zones” must produce health certificates issued within three days prior to their flight. Furthermore they must also have health insurance. The Civil Aviation Authority of Thailand subsequently added 10 more countries to the list on March 19th, 2020. Reflecting the severity of Covid-19 outbreaks at the time: Spain, France, Germany, Switzerland, the UK, Japan, Norway, Sweden, Denmark and the United States.