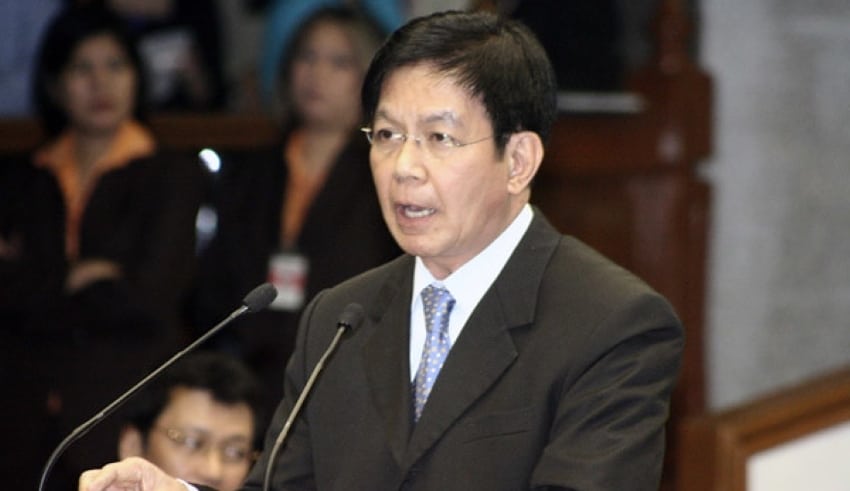 According to the senator, Under the new act, Only the Court of Appeals or the Anti-Terrorism Council (ATC) will have the authority to declare if one organization is a terrorist group.

Lacson made the comments after Duterte declared that the communist party and its armed wing were terrorist, saying the ‘declaration’ made by Duterte is a personal opinion and not official.

The Department of Justice (DOJ) is also required by the law to show proof in classifying an organization as a terrorist group. Lacson said that The legal proscription process goes through the same due process which the DOJ has to prove.

The trial of the proscription case against the CPP-NPA is still currently pending before the Manila Regional Trial Court. Since the Anti-Terrorism Act of 2020 has been enacted, the trial will be transferred to the Court of Appeals to be authorized by the Supreme Court. The Anti-Terror law repeals the Human Security Act of 2007 that punishes those individuals and organization who will propose incite, conspire, participate in the planning, training, preparation, and facilitation of a terrorist act.