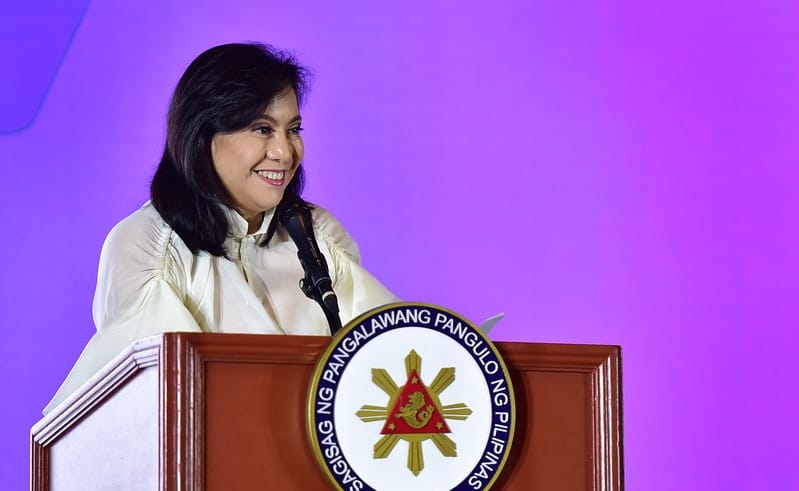 With the franchise renewal application of ABS-CBN denied by the House of Representative, Vice President Leni Robredo urged the public to remember the names of the representatives who voted against the renewal and hold them accountable.
(C)flickr, UN Women Asia and the pacific

MANILA – With the franchise renewal application of ABS-CBN denied by the House of Representative, Vice President Leni Robredo urged the public to remember the names of the representatives who voted against the renewal and hold them accountable.

Robredo said in a statement that the move not only brings chilling effect on press freedom but also deprieves the over 11,000 network employees on their source of livelihood and also the public in their source of information during this health crisis.

According to Robredo, they have killed the renewal of the franchise, therefore the people should remember their names and hold them accountable through democratic process.

70 out of the 81 representatives rejected the ABS-CBN’s bid for franchise renewal while the 11 lawmakers voted to grant the franchise renewal. Among those who voted in favor are House Minority Leader Benny Abante, Carlos Zarate who cast their vote via teleconferencing.

Earlier, the house panel junked ABS-CBN’s franchise renewal application as the majority of the house move to adopt the recommendations of TWG.

The Vice President said that closing ABS-CBN  would have an adverse effect in editorial decisions of other media outlets.

Furthermore, the current health crisis would also make it hard for the 11,000 employees who might be affected by the shutdown of ABS-CBN. The network’s official already hinted that they may be starting to layoff workers in August if the network remains suspended.

She also would like for the ABS-CBN to continue operations right now as the delivery of information is vital to further curb the sprad of the virus. ABS-CBN’s free television and radio broadcasts remains suspended after the National Telecommunications Commission issued a cease and desist order against the network due to expired license last May. 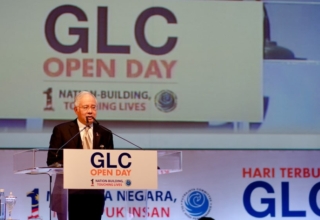