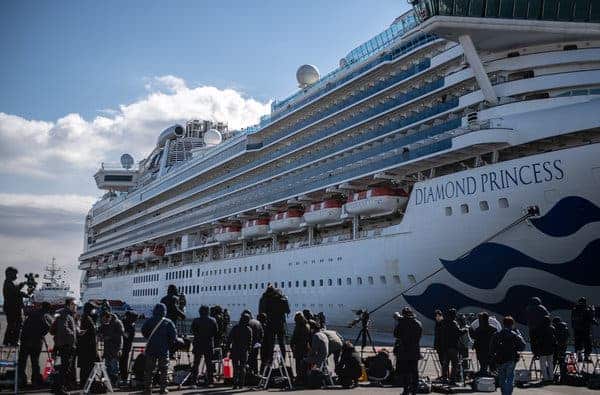 According to a Philippine official in Japan on Friday, the Filipino crew member on a cruise ship in Japan is in stable condition at a hospital after testing positive for novel coronavirus (nCoV).

He said that 538 Filipinos — 531 crew members and 7 guest passengers — are on board the Diamond Princess Yokohama-bound cruise ship, which was subjected to quarantine after one of the guests who disembarked and entered a bus tour tested positively for nCoV.

The number of nCoV-positive persons inside the vessel has climbed to 61 as of Friday morning.

Bolivar said if additional Filipinos are affected the Japanese government has yet to announce.

Meanwhile, according to Japan’s health minister, a further 41 people on board the cruise ship off have tested positive for the new strain of coronavirus.

Katsunobu Kato said the new cases raise the number of confirmed infections on board the ship to at least 61.

On board the Diamond Princess, which was quarantined after a former passenger disembarked in Hong Kong last month, the Japanese authorities tested 273 people positively for the virus.

The results of the remaining 171 tests came out and 41 positively checked.

Tomorrow they will be sent to hospitals in several prefectures and the health officers are now planning for that.

Kato stated that out of 273 specimens, 61 positively tested. There are more than 3,700 passengers and crew on the ship that has been off Japan’s coast since Monday night. 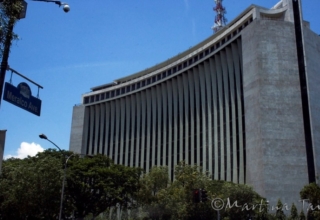 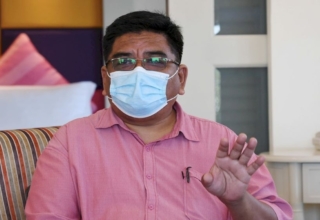 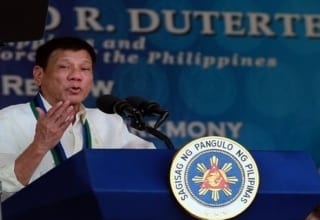