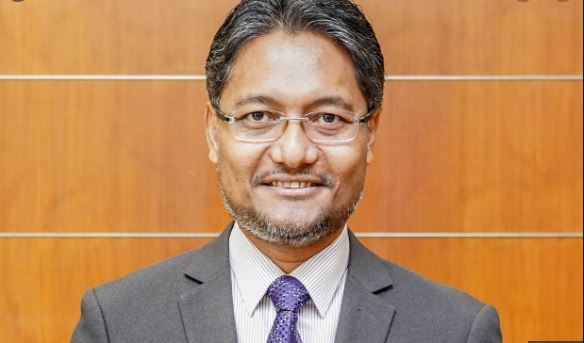 Marzuki’s appointment to the new post was effective from March 1 as per the Prime Minister’s Office.

Marzuki, 48, a law graduate, also has a Doctor of Philosophy (PhD) degree in Political Science obtained from Australian National University.

The Prime Minister’s Office (PMO) said Marzuki began his career as a lecturer in UIAM in 1999 and was eventually appointed special officer to Muhyiddin from 2009 to 2013. He was later appointed as Muhyiddin’s political secretary from 2013 to 2015.

In 2015, Marzuki went back to lecturing in UIAM in 2015 where he was the head of the political science department. Marzuki returned to politics as special duties officer to the minister in 2018, the PMO added.