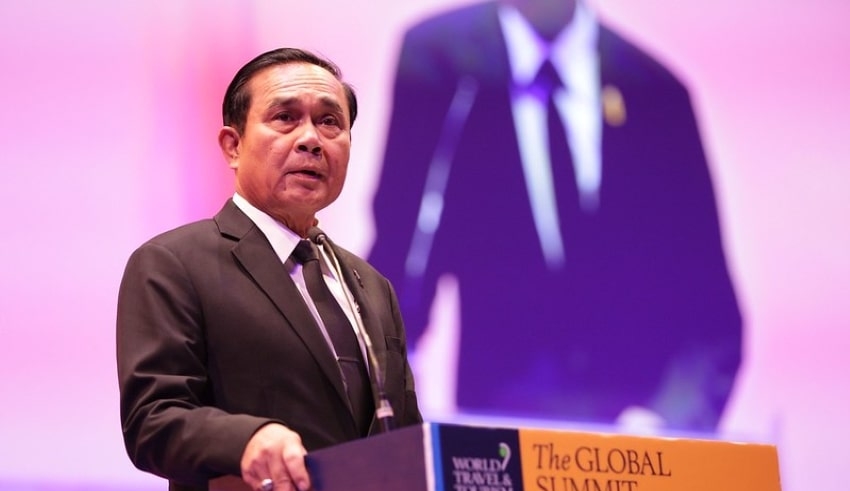 If the nation experiences a second wave of Covid-19 infections, Prime Minister Prayut Chan-o-cha has pledged to give health volunteers more special grants. In fact, while presiding over a ceremony, the prime minister made the promise to pass 3,500 baht each to over 1.05 million volunteers nationwide who were working to curb the initial outbreak.

A retroactive pay of 500 baht per month, covering the period from March to September, was considered to be 3,62 billion baht in special grants directly transferred to individual bank accounts. Gen Prayut, however, did not say how much extra budget would be set aside for village health volunteers if a new round of the virus had to be coped with by the government.

During a meeting at the Muang Thong Thani Exhibition Hall in Nonthaburi Province with village representatives from around the world, Gen Prayut said that the government was grateful to the volunteer army and vowed to take care of all those who played a key role in Thailand ‘s successful containment of the pandemic that has engulfed the globe.

By this time, payments had already been transferred to their bank accounts by the government and Gen Prayut said he hoped the money would be spent to stimulate the ailing economy.  He urged those in the network to strongly transmit the message that as the danger of transmission still exists in their societies, no one must let their guard down.

Village health volunteers worked to screen over 1.4 million households, according to the ministry, as well as to closely track over one million at-risk individuals at the height of the domestic outbreak. Meanwhile, in order to prevent the virus from re-emerging, Deputy Prime Minister and Public Health Minister Anutin Charnvirakul said that volunteers would keep a close eye on foreign staff in particular.

He also informed them that the economic effect has been serious and that they need to be alert to mental health problems induced by company closures or reductions of income associated with Covid-19.