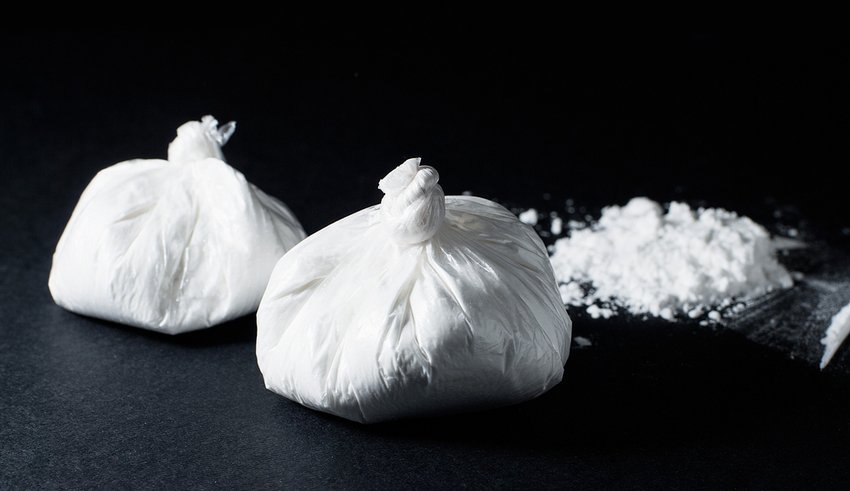 National Police Chief of Police Commissioner Listyo Sigit Prabowo said, in the operation, the National Police Satgassus Team arrested 2 suspects. They are Basheir Ahmad from Pakistan and Adel Saeed Yaslam Awadh from Yemen. The two met for the first time in Yemen in 2000.

Listyo explained that his party had conducted an investigation for about six months to dismantle the network. At that time, the Police Criminal Investigation Team secured a ship and a number of crew members, but no methamphetamine was found.

The methamphetamine was sent from Iran via the southern coast route at Bayah and Tanjung Lesung in South Banten.