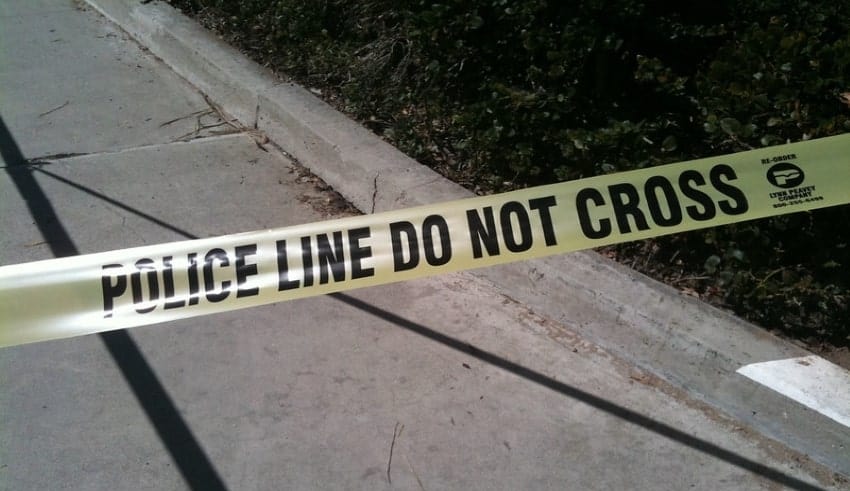 The police continue to gather evidence to find out what caused the fire at the Attorney General's Office (AGO) .
(C) Flickr, CASH

The police continue to gather evidence to find out what caused the fire at the Attorney General’s Office (AGO) on Saturday (8/28) evening that lasted for more than 10 hours.

Besides doing an investigation to the witnesses, Awi added that the police had also taken 24 CCTVs to find out the cause of the fire in the Main Building. However, 8 of them had caught fire.

Previously, a fire broke out at the Main Office of the Attorney General’s Office on August 22 at around 7.10 P.M. A total of 65 fire engines and hundreds of firefighters were deployed to extinguish the fire until Sunday morning, August 23.