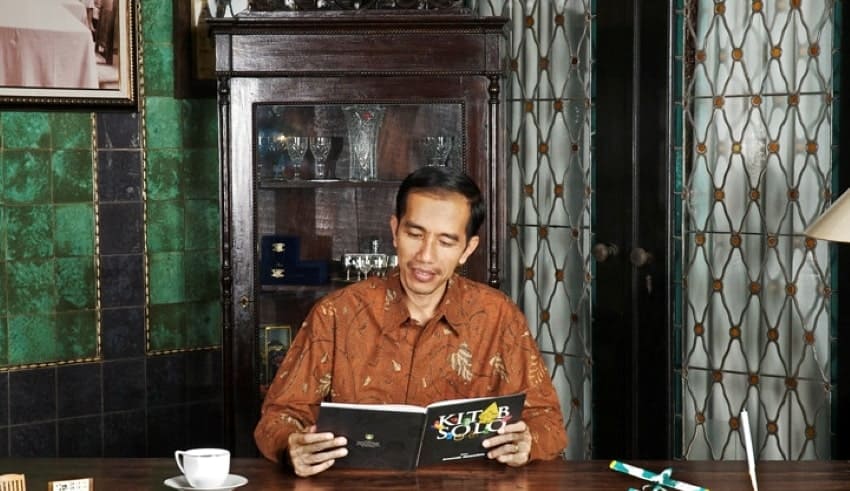 President Joko “Jokowi” Widodo today will inaugurate the Yogyakarta International Airport (YIA) Kulon Progo, Special Region of Yogyakarta. The inauguration was carried out with a health protocol with a very limited number of invitations.

Quoted from the Official Palace press release, the President and his limited entourage departed to Kulon Progo Regency, Special Region of Yogyakarta, through Halim Perdanakusuma Air Force Base, Jakarta at 08.30 AM using the Indonesian Presidential Aircraft.

As soon as Jokowi arrived, the Minister of Transportation, the Governor of Yogyakarta Sri Sultan Hamengku Buwono X and the Managing Director of PT Angkasa Pura I, Faik Fahmi, will welcome the President.

The construction of YIA Airport has been carried out since the end of December 2018. The airport has a runway of 3,250 meters with a passenger capacity of up to 20 million people per year.  YIA Airport was first operated in March 2019 as a commercial trial. While public flights start on May 6.