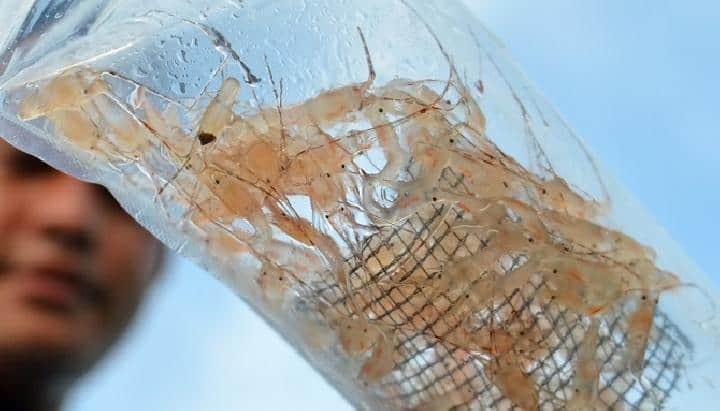 The Ditreskrimsus team of the Jambi regional police thwarted an attempt to smuggle 44,800 lobster seeds worth Rp6.73 billion from a warehouse raid. Five people suspected of planning to smuggle lobster seeds into Malaysia were secured by officers.

The perpetrators want to bring the lobster seeds from Lampung through a private car that transits to Jambi to be repackaged and then sent or smuggled to Malaysia through a port in East Tanjungjabung Regency.

Jambi Regional Police Special Criminal Investigation Director, Chief Commissioner of Police Edi Faryadi, at the location of the lobster seed warehouse on Wednesday, May 28, said it happened at 11.00 WIB.

The police succeeded in stopping the vehicle carrying tens of thousands of lobster seeds until they checked into one of the warehouse locations on Jalan H Saing RT07, Tangkit Baru Village, Sungai Gelam District, Muarojambi Regency. That’s where the planned stopover is to “rest” the lobster seeds before being repackaged to be smuggled into Malaysia by sea.

The five perpetrators have their own roles, some of whom were car drivers who were transporting, and some who were on duty as workers or repacking the lobster seeds before being sent to Malaysia. The perpetrators have started acting since six months ago.

The police also identified two types of lobster seeds that would be smuggled.

“The examination results in the warehouse where the crime scene was found evidence of seven boxes of cork containing lobster seeds, consisting of 239 types of pearl lobster seeds and 44,561 sand lobster with a potential loss of Rp6,731,950,000,” said Edi Faryadi.