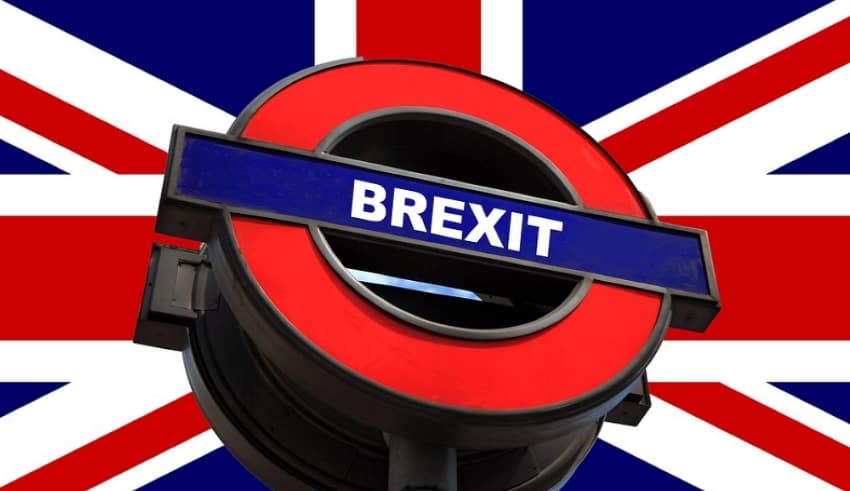 Post-Brexit UK become Partner of the Association of ASEAN

LONDON – The United Kingdom has applied become a Dialogue Partner of the Association of Southeast Asian Nations (ASEAN), the government said on Friday as it seeks to strengthen ties with the region.

UK hopes to boost partnership with the 10-member Asean to accelerate growth and collaboration in the region that would lead to new opportunities on trade, security, education and safety and security.

The application would give London high-level access to the region alongside countries like United States, China and India.

According to Foreign Secretary Dominic Raab said in a statement that the country aims to boost trade by joining the Trans-Pacific trade agreement. The country is also looking forward to strengthen the ability to communicate across the Indo-Pacific region.

Britain is already one of the few countries with a dedicated Ambassador to ASEAN. Being a dialogue partner would allow UK to attend annual ASEAN summits and ministerial meetings. ASEAN, which founded in 1967, is a regional community that has brought together the ten Southeast Asian countries with common values and principles seeking accelerate economic growth, social progress and cultural development through intergovernmental cooperation.