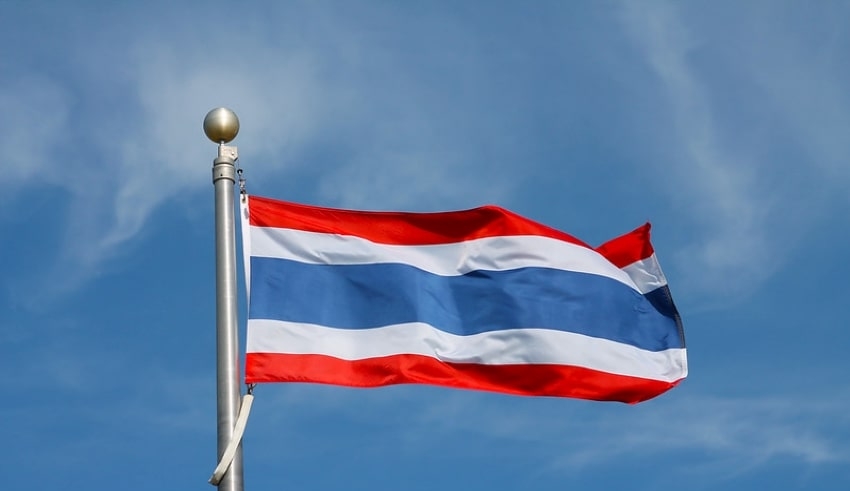 The resistance Pheu Thai Party has transformed the spending banter into a discussion to barbecue the public authority over its public immunization program.
(C) Flickr, Mark Nelson

The resistance Pheu Thai Party has transformed the spending banter into a discussion to barbecue the public authority over its public immunization program.

The antibody rollout and buy plans became the overwhelming focus on Saturday, the fourth day of the spending banter, as officials moved to consider the 37.5-billion-baht spending plan of the Public Health Ministry.

Following four hours of conversation, the House of Representatives casted a ballot 242 against 124 to support the going through arrangement in the subsequent perusing.

In view of this, Ekachai Songamnartcharoen, Pheu Thai MP for Ubon Ratchathani, said assuming the public authority needed to resume the country inside 120 days as arranged, it should begin with a reasonable dispersion of immunizations.

He refered to a disparity in the inoculation rate in his region and Buri Ram, known to be a fortress of the alliance accomplice Bhumjaithai Party.

His comment drew a dissent from Bhumjaithai MP for Buri Ram, Sanong Thepaksornnarong. Delegate House Speaker Supachai Phosu let him safeguard the area’s antibody the board. Mr Supachai’s move set off a progression of fights from Pheu Thai who demanded Mr Sanong ought not be permitted to resolve the issue since it was not his work.

Be that as it may, Mr Supachai remained by his choice and vowed to give different MPs comparative treatment. In the interim, House Speaker Chuan Leekpai declined to say when the third and last perusing of the spending bill would occur after the subsequent perusing delayed for four days.

Mr Chuan said the gathering could be deferred as mentioned by Bhumjaithai Party, if the House meeting concurred.

Nonetheless, he said on the grounds that the spending bill was a pivotal law, he would lean toward the investigation cycle to be finished in one go.

Bhumjaithai had expected the gathering would end.