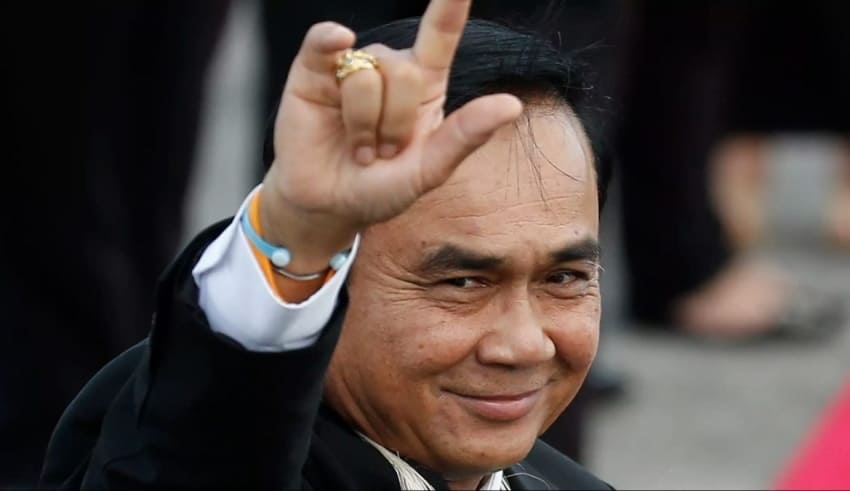 Prime Minister Prayut Chan-o-cha has shelved a plan to hand out more money to low income earners in a bid to prop up a sagging economy now reeling under the added impact of the coronavirus epidemic.

Gen Prayut said on Monday the proposed 2,000 baht handout will not go into the cabinet on Tuesday, but other measures were on course for consideration by the ministers during their regular weekly meeting. A meeting of economic ministers on Friday approved a 2,000-baht cash freebie for low-income earners, farmers and freelancers. It was part of a 100 billion baht package to fight the economic slump. The handout was widely criticised on and off social media as a waste of money and a misguided priority at a time when people are struggling to find face masks to help shield themselves from the virus. Among the strongest voices were public health personnel, who called a rally at the Faculty of Medicine in Khon Kaen University on Monday to protest about the government’s failure to provide them with enough protective masks.

The Faculty of Medicine of Ramathibodi Hospital has posted a Facebook message asking the public to help by donating masks for use by doctors, nurses and other hospital staff. “As a doctor, I don’t think it is the duty of people to donate masks to doctors at a time when the government is busy doling out money to fight the virus,” @nattaphon-oo tweeted.