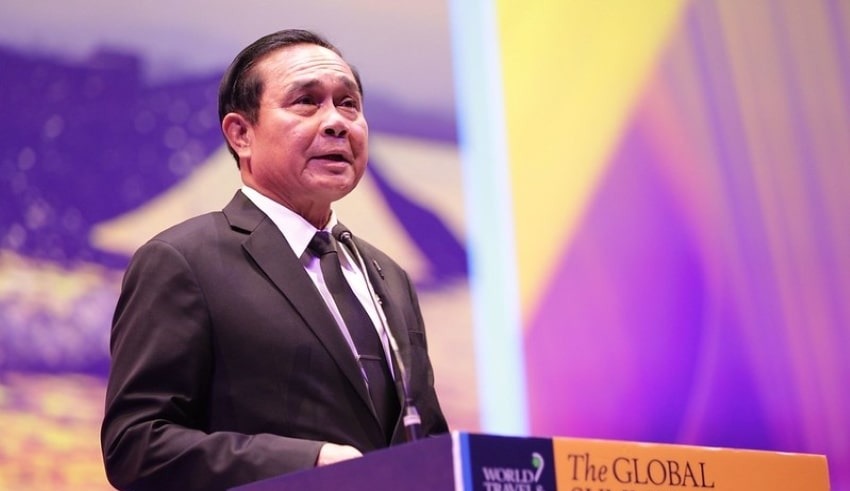 The pro-democracy protesters will return to stage a demonstration in Bangkok after tens of thousands of them challenged an emergency declared on Thursday by Prime Minister Prayut Chan-o-cha to quell the escalating demonstrations.
(C) Flickr, World Travel & Tourism Council

Anti-government demonstrators are preparing to defy a third-day ban on demonstrations in Thailand ‘s capital and stage nationwide protests, accelerating a three-month – old campaign to encourage reform of the monarchy and greater democracy.

The pro-democracy protesters will return to stage a demonstration in Bangkok after tens of thousands of them challenged an emergency declared on Thursday by Prime Minister Prayut Chan-o-cha to quell the escalating demonstrations.

During the demonstration near the Premier’s office on Wednesday, Parit Chiwarak, arrested, urged his supporters to “keep staging protests” until their demands are met. In view of this, protesters shouting ‘Prayut get out’ occupied the Ratchaprasong intersection in the middle of the main shopping district of Bangkok for several hours, demanding the release of leaders arrested in a morning raid by the police. Throughout the evening, the crowds swelled before dispersing around 10 pm.

Mr Prayut Chan-o-cha said  he was not resigning and that the emergency steps would last up to 30 days. Mr Prayut told reporters after an emergency Cabinet meeting that the legislation will be used against anyone violating the prohibition on political gatherings.

Despite the detention of key leaders and the government’s decision to ban gatherings of five or more participants, the large crowd shows the demonstrations are unlikely to diminish. The mounting protests weighed on the currency and stocks of the country, with foreign investors turning net sellers this year to US$ 10.6 billion (S$14.4 billion). While the baht is heading for the first weekly loss in three weeks, in the past two sessions, the benchmark SET stock index has slipped by 2.4%.