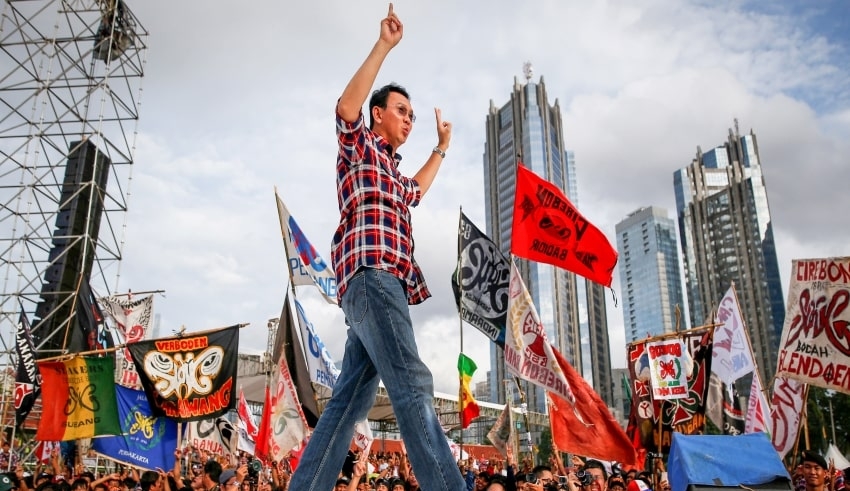 According to Ahok, someone was removed from the position of managing director of a subsidiary with a salary previously of IDR 100 million per month.
(C) Asian Review

On Monday, September 14, in a video of POIN on YouTube channel, Pertamina President Commissioner Basuki Tjahaja Purnama (BTP) or Ahok exposed the disgrace of Pertamina’s management. Ahok opened various problems, ranging from lobbying the Minister up to the issue of directors’ salaries.

In the six-minute video, Ahok said that all Pertamina’s Board of Directors lobbied the Minister for a change of directors. He showed his emotion because of the removal of directors without getting confirmation.

Ahok admitted that he would change the system at Pertamina. He will also cut bureaucracy lines regarding positions within Pertamina.

The issue of salary in Pertamina was also mentioned by Ahok. According to Ahok, someone was removed from the position of managing director of a subsidiary with a salary previously of IDR 100 million per month. Even after being removed, that person still gets the same salary.

When Ahok was going to audit Pertamina’s refinery projects and asking the directors how many investors were interested, the company ignored him.

Responding to the video, Pertamina Corporate Communication Vice President Fajriyah Usman revealed that he appreciated Ahok’s statement because it was in line with Pertamina’s restructuring program.

“We appreciate BTP’s statement as the President Commissioner who is in charge of supervision and direction. This is also in line with Pertamina’s restructuring that is being carried out by the board of directors so that the company becomes faster, more adaptive, and competitive,” said Usman.

Meanwhile, a member of Commission VI of the House of Representatives (DPR) Andre Rosiade responded to the video and asked President Joko ‘Jokowi’ Widodo to remove BTP from the position of President Commissioner of Pertamina. According to him, Ahok made Pertamina chaotic.

“In my opinion, as a member of the House of Representatives of Commission VI, which is a partner of SOEs, it is useless for the President to retain Mr. Basuki Tjahaja Purnama as President Commissioner of Pertamina. Why? The person concerned always makes a lot of noise,” Andre said, Tuesday, September 15. According to Andre, Pertamina’s internal problems were not to be exposed to the public, and regretted that Pertamina’s efforts to improve its performance were stopped by Ahok’s negative statements.