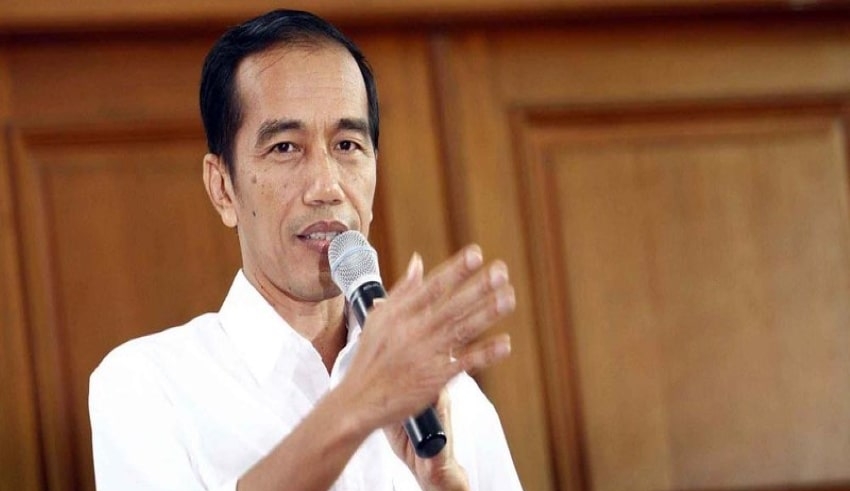 Non-civil servant and SOEs workers with a salary under IDR 5 million and who are members of the Workers Social Security Agency (BPJS Ketenagakerjaan or BPJamsostek) can check their respective accounts today.
(C) Flickr, effect gila

Non-civil servant and SOEs workers with a salary under IDR 5 million and who are members of the Workers Social Security Agency (BPJS Ketenagakerjaan or BPJamsostek) can check their respective accounts today. Because today (8/27), the Rp 600.000 assistance program in the form of wage/salary has begun to be launched as well as being transferred.

“Hopefully tomorrow (today) the President has launched the program and we have prepared everything,” said the Minister of Manpower Ida Fauziyah, Wednesday, August 26.

Ida also explained the delay in launching the Rp 600.000 aid program, which was originally planned for August 25. She explained that what was delayed on August 25 was the plan to launch the program and on that day the transfer process had not yet been planned.

The President Director of BPJS Ketenagakerjaan Agus Susanto also explained why the distribution of Rp 600,000 assistance was not carried out simultaneously.

“In accordance with our coordination with the Ministry of Manpower, we will submit it gradually. With this we aim to apply the principle of prudence,” he said.

In addition, this is done to facilitate re-checking or monitoring and evaluation for the distribution of the next stage of assistance. The goal is that we program runs well and is right on target.

Furthermore, the distribution of this salary subsidy will be carried out in stages. The first phase will be distributed to 2.5 million validated and verified workers through multiple layers of data checking.

“Hopefully after this data, the first batch of data is compatible. Once it’s launched, we will immediately transfer it,” Ida said.

It should be noted, the mechanism of the salary/wage subsidy distribution is given to workers/laborers in the amount of Rp. 600,000 per month for four months or a total of Rp 2,4 million which will be given every two months. The Minister of Manpower hopes that every week, BPJamsostek (BPJS Ketenagakerjaan) will submit data and account numbers for workers who receive salary subsidies of 15.7 million to the government gradually