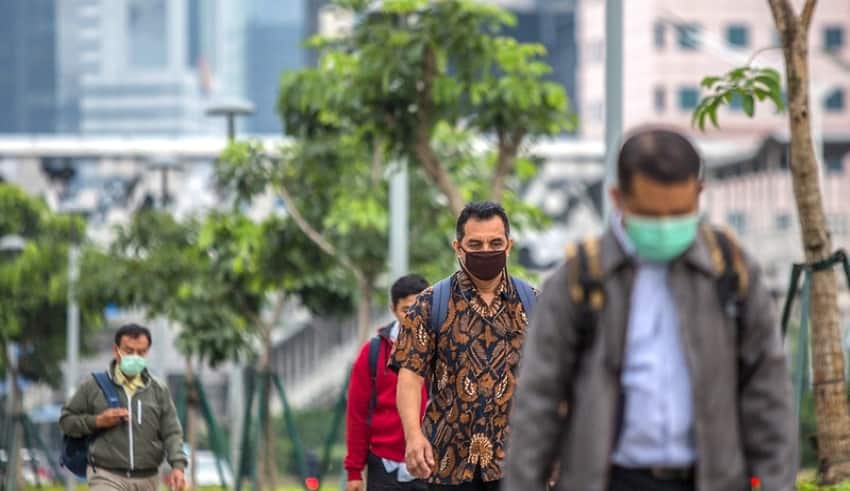 The limitation of medical devices is one of the obstacles in handling coronavirus outbreaks (Covid-19) in Indonesia.
(C)Flickr, Asian Development Bank

The limitation of medical devices is one of the obstacles in handling coronavirus outbreaks (Covid-19) in Indonesia. Although Indonesia received a number of ventilator assistance from the United States and Australia recently, a number of parties did not remain silent and tried to overcome these limitations by creating a local ventilator.

The Indonesia Ventilator (Vent-I) development team at the Bandung Institute of Technology (ITB) reported a collection of donations worth Rp 12.1 billion, collected from 1,600 donors until July 14, 2020. The donations are part of the target of making and distributing 1,000 ventilators to the hospital which deals with victims of the Covid-19 outbreak.

According to information from ventilator maker Syarif Hidayat, the team involved so far has made 573 units distributed to 203 hospitals in 29 provinces from the donation fund.

Syarif ensured that ventilator production continued to run because the remaining 427 Vent-I units were in line to be produced.

“This is the work of the nation to solve the nation’s problems,” said Syarif, Friday, July 24.

He said the team was experiencing problems during production, especially about the price increase up to four times from pressure sensors that were still importing since the production rolled last March.

The other obstacle is that the delivery is delayed by weeks. “All of the systems have been installed but there are no sensors,” said the ITB Electrical Engineering lecturer.

Vent-I is a collaborative work of academics and experts from ITB, Padjadjaran University, and the Salman Mosque ITB Trustees Foundation.

Syarif added, that the development of this medical device would not stop at Vent-I.

His party has been developing several medical devices including tools that are in the testing phase, to help patients with asthma or tuberculosis.

Then with the Indonesian Dentists Association (PDGI), he is developing an aerosol suction device in front of the patient’s mouth, thus minimizing contamination.