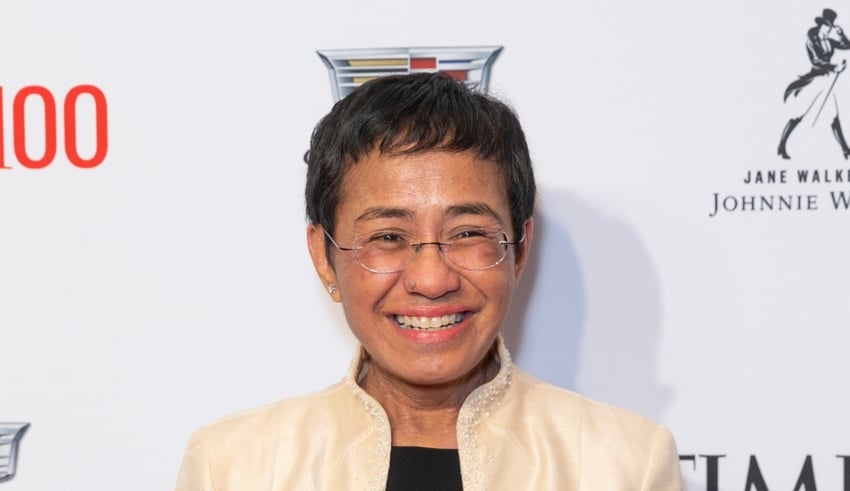 MANILA – Rappler CEO Maria Ressa and a former researcher has been convicted by the Manila Regional Trial Court (RTC) Branch 46 of violating Republic Act 10175 or the Cybercrime Prevention Act specifically for cyber libel.

The CEO and Executive Editor and former researcher Reynaldo Santos Jr. was found guilty of cyber libel and sentenced them to six months and one day to up to six years imprisonment.

The two remain free after the court bail under the same bond. Both have ordered to pay Php 200,000 in moral damages and Php 200,000 in exemplary damages to businessman Wilfredo Keng, the private complainant.

Ressa at a press conference said that her conviction of cyber liber is a “pivotal moment” for the country’s democracy and press freedom. She claimed that the we are right now are redefining what the new world will look like and we should enshrined the rights given to us by the constitution even if power attacks us directly.

Judge Rainelda Estacio-Montesa handed down the ruling. She said there’s no curtailment of the right to freedom of speech and of the press but the highest ideals in mind what society expects is a responsible free press. The cyber libel case involves an article written by Santos claiming that businessman Wilfredo Keng lended his sports vehicle to then Chief Justice Renato Corona.