The Asian Affairs > Philippines > Rather than pushing the deadline for payments, Meralco would waive the entire bill in March 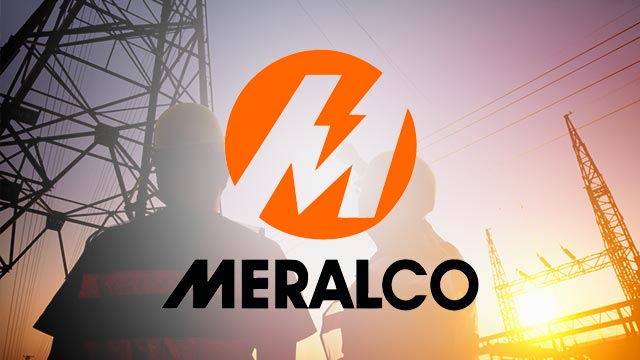 Rather than pushing the deadline for payments, Meralco would waive the entire bill in March
(C)Rappler

The Manila Electric Corporation (Meralco) would waive its customers ‘ March bill in full instead of only extending the bill’s deadline, Neri Colmenares, chairman of Bayan Muna said on Thursday.

Colmenares clarified that Meralco would waive the March bill by reimbursing customers through the supposed overrecovery of annual distribution fees of P29.6 billion, which resulted from estimated lower energy revenues as compared to increasing Meralco earnings from 2013 to 2018.

Last Monday, Meralco agreed to expand the bills as customers can not flock to payment centers because of the intensified community quarantine that President Rodrigo Duterte imposed over the whole of Luzon.

Because of this directive, citizens— with the exception of frontline service employees— were disallowed from going to work outside, thereby closing businesses.

As of Thursday, the health department said there were 217 confirmed cases in the Philippines, 17 of which had already died.  At least seven have recovered while six patients have been allowed to go in a quarantine mode in their home.

Colmenares said Congress would examine this problem and test over-recovery for Meralco.

Alfredo Non and this Meralco P29.6 billion overrecovery it can be seen that this monopoly in the power sector has so many irregularities to the detriment of customers and they can surely afford to waive a month’s bill collection for Luzon.