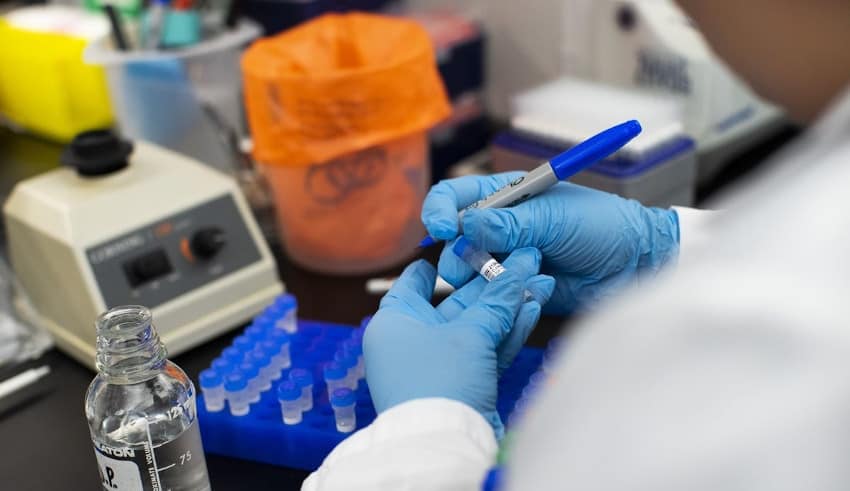 The new confirmed case of coronavirus in the US, diagnosed in a California woman, is of “unknown origin” and was found in a patient who had not traveled overseas or had contact with any known travelers, said local health officials on Friday.

According to Dr. Sara Cody, Chief Health Officer for Santa Clara County, the patient, described only as an adult with chronic health conditions, was referred to her physician for testing after she had experienced difficulty breathing.

This is the third case their county has found. But in a significant way, it is distinct from the other two instances. Like the (previously reported case of unknown origin in California a week ago) the third case did not travel overseas recently or have any documented contact with a recent traveler or infected person.

At approximately 60, the number of confirmed US respiratory disease cases is still relatively small, most of them repatriated American passengers from the Diamond Princess cruise ship docked in Japan, but there are increasing concerns that the country will be on the cusp of wider outbreak.