The Asian Affairs > Latest News > Health > Rep. Salceda Insists on the Closure due to COVID-19 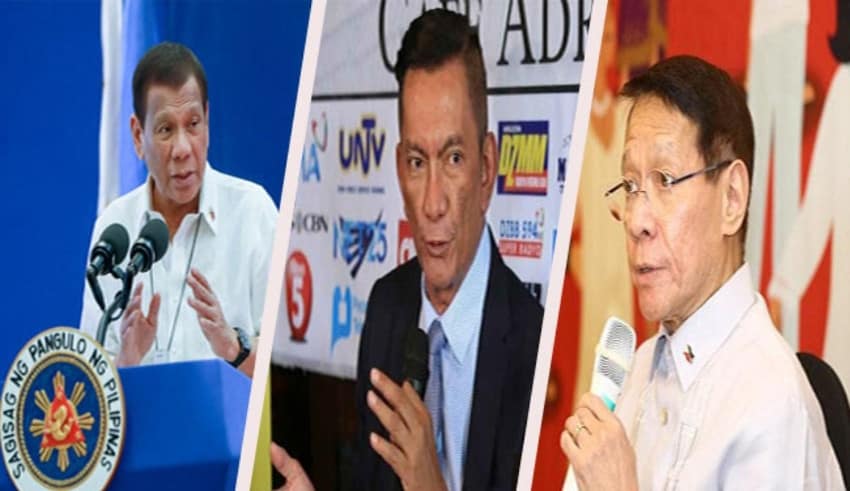 Rep. Salceda Insists on the Closure due to COVID-19
(C)PhilippineNews

Notwithstanding comments by President Rodrigo Duterte and the Ministry of Health opposing it, Albay Representative Joey Salceda insisted on Tuesday that a lockdown should be enforced in the light of that COVID-19 cases in the nation.

Salceda said that the government should not formulate public policies that rely on the current intensity of viral transmission.

Salceda said he doubts that DOH has the ability to manage a sudden inflow of patients, citing the allegedly slow pace of testing of individuals under investigation and monitoring in February.

Health Secretary Francisco Duque III said on Monday that implementing a lockdown would be premature at this stage, adding that only a prolonged group transmission of the virus could lead to this protocol.

Salceda previously proposed a one-week lockout of the National Capital Region (NCR) to prevent the spread of COVID-19.

Salceda reported P51-billion economic damage as a result of a seven-day lockout in the affected Metro Manila areas. Nevertheless, he assured that the loss could be recovered after the virus had finally been contained.

From six COVID-19 patients registered last week, the number ballooned to 24 as of Monday night. So far, only one — a Chinese tourist — has died, while the DOH said on Tuesday morning said it is validating details on another fatality, supposedly an elderly American.