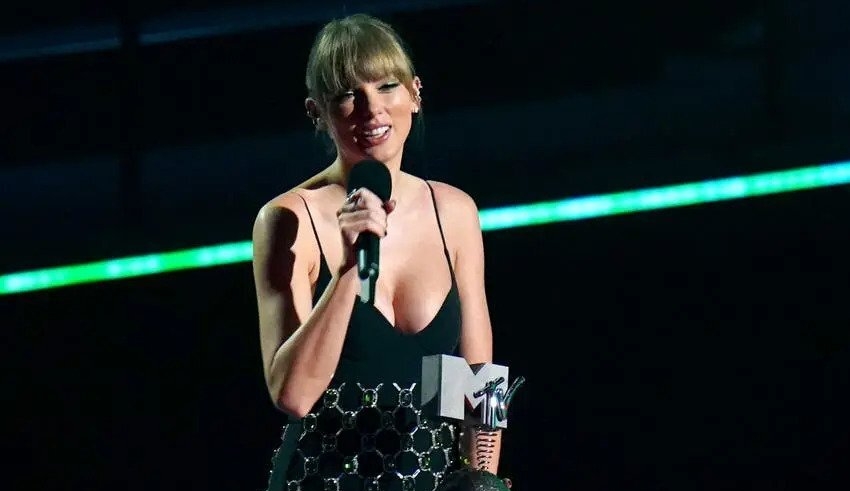 Ticketmaster stated that the sale produced "unprecedented demand" for Taylor Swift's tour resulted in delays, and the company moved swiftly to rectify them.
(c) Flipboard

On Wednesday, November 16, ticket resellers attempted to charge as much as $28,000 a ticket for Taylor Swift’s impending stadium tour of the United States, as fans went online for a second day in a row to get seats to see the “Anti-Hero” singer perform live.

Ticketmaster, which is owned by Live Nation Entertainment, stated that the sale produced “unprecedented demand” that resulted in delays, and that the company moved swiftly to rectify them.

The Eras Tour is Taylor Swift’s first since 2018, and it is not uncommon for websites to experience issues while selling rare sneakers or video game consoles.

On Wednesday, a new round of Swift ticket presales for Capital One credit card users took place with fewer social media complaints. Some fans said that wait times in online queues exceeded three hours, and many departed empty-handed when tickets ran out.

On resale websites, several purchasers attempted to capitalize on the frenzy. On StubHub, prices for an April event in Tampa, Florida varied from $338 to $28,350 per ticket.

In October, Swift released her most recent pop album, Midnights. On her Eras tour, she has pledged to perform classics from albums spanning her career. The trip will begin in March and conclude in August.

On Friday, November 18, further tickets are anticipated to be made available to the general public.