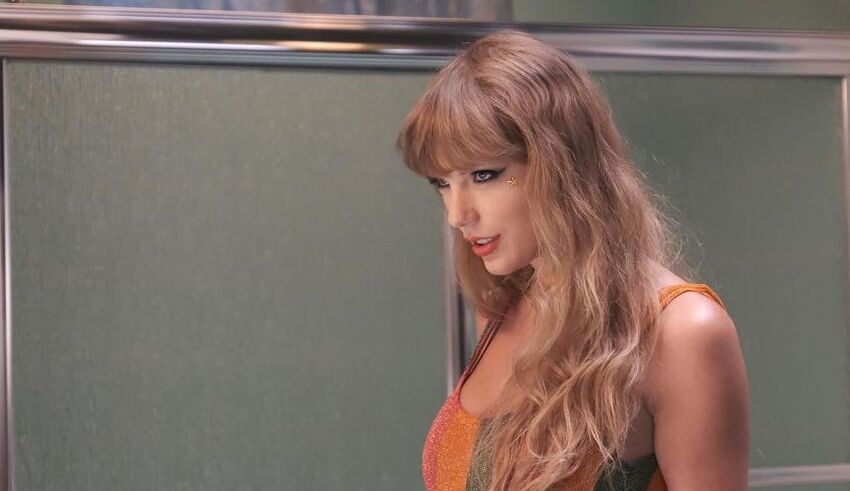 On Friday, October 21, the pop star set a Spotify record for most albums streamed in a day with her recently released synth pop album called "Midnights"
(c) Blackbird News

As a result of the publication of Taylor Swift’s most recent album, Midnights, Swifties all over the world have supposedly completely lost their minds. However, this may have resulted in a positive outcome.

The record for the most albums streamed in a single day on the music streaming service Spotify was broken by the pop sensation on the day that the album was released, which was Friday, October 21.

In a tweet, Spotify broke the news and extended their congratulations to Taylor while also posting a picture with the caption, “That’s a great legacy.”

Taylor stated in response to the tweet, “How did I get this lucky, having you guys out here doing something this mind blowing?! Like what even just happened???!?!”

The relationship between Taylor and Spotify has not always been a happy one. In 2014, the musician made headlines when she removed all of her work from the platform and declared that “music should not be free.”

In 2017, she made her comeback to Spotify in order to show her appreciation to her fans following the commercial success of her 1989 album.

Following the simultaneous release of folklore and evermore in 2020, Taylor has returned with her tenth studio album, titled Midnights.

It is comprised of thirteen tracks, one of which is the lead single titled “Anti-Hero,” for which a music video made its debut not long after the album was made available for purchase. Taylor revealed a deluxe “3 AM” version of the album almost three hours after the CD was made available for purchase. This version includes seven additional tracks, bringing the total number of songs on Midnights to twenty.