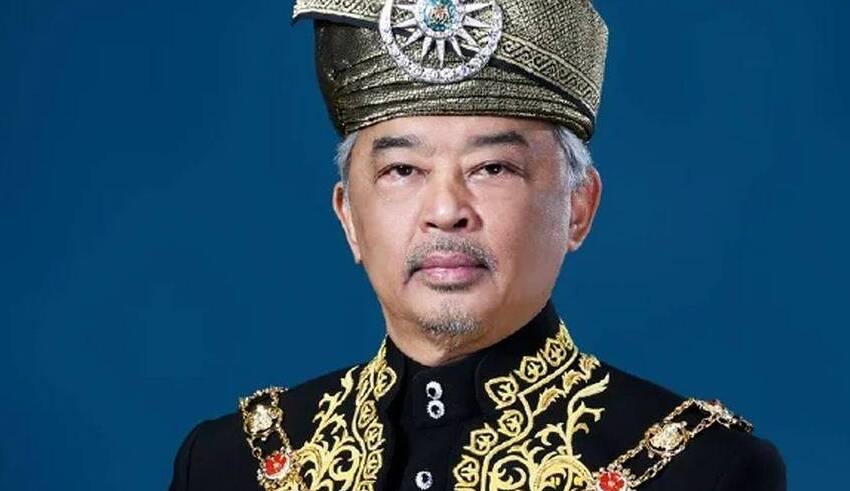 King Al-Sultan Abdullah Ri’ayatuddin Al-Mustafa Billah Shah of Malaysia has instructed candidates for the 2018 general elections and party supporters to be “civil” beginning with nomination day.

Ahmad Fadil Shamsuddin, Comptroller of the Royal Household of Istana Negara, issued a statement on Thursday (Oct 20) stating that the monarch recommended candidates to avoid provocations and follow to the laws and norms set by the authorities, especially the Election Commission (EC) and police.

“The King has asked candidates and supporters of political parties to conduct themselves civilly during the campaign season beginning on November 5,” he stated.

“The King would want to remind candidates and supporters that in the heat of campaigning, they should mind their manners and remember their moral ideals. During campaigning, refrain from defamation, provocation, insults, and assaults that belittle and ridicule others,” said Ahmad Fadil.

The king said that such conduct may end in disorder and anarchy.

Mr. Ahmad Fadil stated, “According to the king, collaboration among all parties is essential, along with respecting and supporting the judiciary, parliamentary democracy, and constitutional monarchy through enhancing political cooperation between parties.”

He said that the king also invited all Malaysians to pray for the success of the elections and the protection of the nation and its people from natural calamities.

The EC has already stated that Malaysia’s 15th General Election (GE15) will be held on November 19.

The day for nominations will be on November 5, and early voting will begin on November 15, according to EC chairman Abdul Ghani Salleh.

More than 21 million eligible voters will be able to participate in elections projected to cost RM1.01 billion (US$213 million).

The Malaysian parliament was dissolved on October 10 after the king approved Prime Minister Ismail Sabri Yaakob’s proposal for its dissolution to pave the way for early national elections.

The legislatures of the states of Perak, Perlis, and Pahang have also been dissolved, and state elections will be conducted concurrently with the national elections.

Three states within the Pakatan Harapan (PH) coalition and three states led by Parti Islam Se-Malaysia (PAS) have opted not to dissolve their assembly for the time being.

In response to Mr. Ismail Sabri’s pronouncement, King Al-Sultan Abdullah stated that he had no alternative but to approve to the dissolution of parliament and that he was dissatisfied with the country’s political developments.

The number of seats in the Lower House is 222.

Barisan Nasional won 79 seats compared to PAS’s 18 seats. Twelve seats were won by candidates from other parties and independents.

The PH government lasted 22 months before falling apart due to internecine conflict.