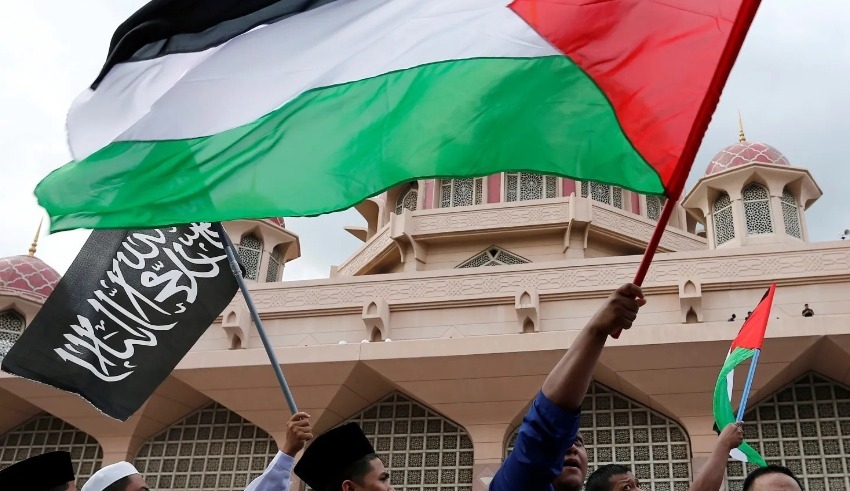 According to a story in the publication New Straits Times, a Palestinian man was kidnapped in a "snatch-and-grab" operation that took place in Kuala Lumpur.
(c) IEvern

A Malaysian news organization has revealed that the Israeli spy agency Mossad is thought to be behind the kidnapping of a Palestinian man who was abducted off a street in Kuala Lumpur and interrogated before being released by police.

The New Straits Times of Malaysia reported on Tuesday that four men participating in the “snatch-and-grab” operation loaded the Palestinian computer programmer into one of two waiting automobiles on the night of September 28.

The unidentified kidnapped guy was abused as he was driven to a residence on the outskirts of the capital, where he was blindfolded, bound to a chair, and interrogated over a video chat regarding the Palestinian political organization Hamas and its armed wing, the Qassam Brigades.

A video call was established in front of the victim. On the line were two individuals believed to be Israelis who greeted him with, “You know why you are here,” according to a news report.

“For the next twenty-four hours, the victim was interrogated and abused by Malaysian agents when his responses did not satisfy the Israelis,” the news source claimed.

A source familiar with the matter told the New Straits Times, “The Israelis wanted to know about his experience in computer program development, Hamas’ strength in developing software, and the members of the Al-Qassam Brigade he knew and their strengths.”

The source added that the kidnappers, described as Malaysians, “bungled” the operation by allowing a second Palestinian guy to escape. According to the source, the Malaysian operatives failed to conceal their faces and did not have false license plates on their vehicles.

The second Palestinian guy, described as a “more prized capture,” was able to alert police, who traced the license plates to a residence where the kidnappers were apprehended and the victim was freed.

The two Palestinians have now departed Malaysia, per the story.

A “well-informed Malaysian source” acknowledged to Al Jazeera Arabic that an investigation had uncovered a “Mossad cell” in the country that spied on critical places, such as airports, and sought to infiltrate “government electronic enterprises.”