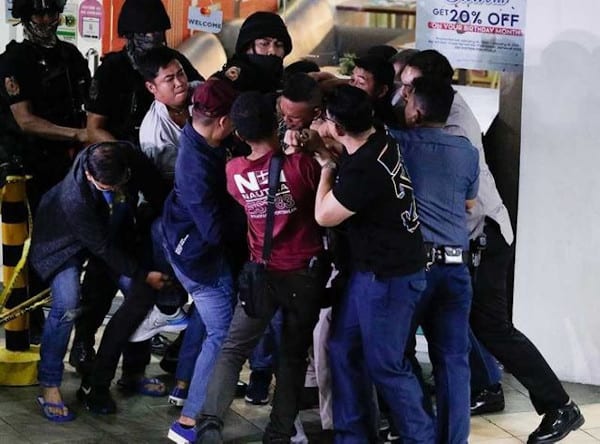 Paray took dozens of V-Mall workers hostage on Monday to vent his outrage at the alleged corruption and unfair treatment in the SASCOR Armor Security Agency. After hours of talks he later released them unharmed.

According to Banac, the license guarantees competence and instruction for the security guards.

In addition, the PNP will also query the firm about its administrative measures.

Mayor Francis Zamora said in a separate interview on Unang Balita that Paray took hostages to shed light on his feelings toward SASCOR Armor Security Agency.