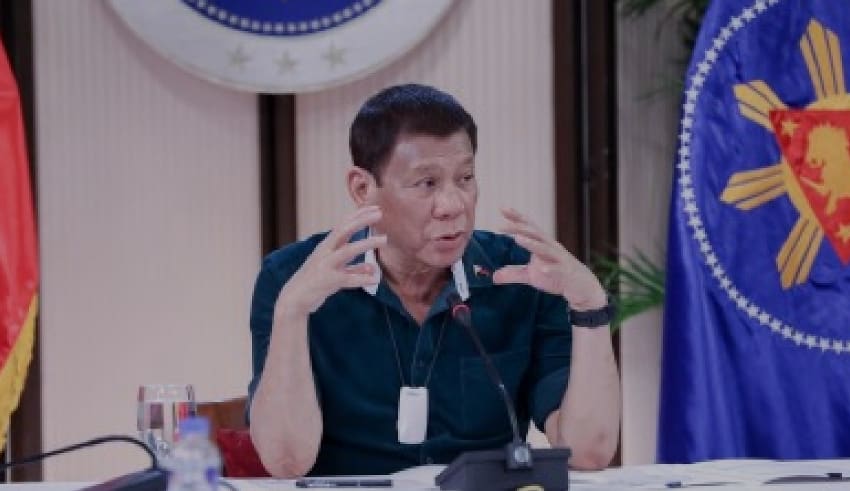 MANILA – Share prices of the holding companies of the Zobel de Ayalas and Manuel Pangilinan picked up after President Duterte issued an apology during a televised speech.

President Duterte apologizes for the “hurting words” about the two business tycoon whom he openly disliked. Applauding their help in fighting Covid-19 a peaceful settlement to the regulatory spat between them.

“My hurtful words to the Ayalas and to Pangilinan, I apologize for the hurting words,” he said.

“So maybe there will be a lot of legal issues but we can talk. I am ready to talk and I would be reasonable,”

In separate statements, Manny Pangilinan and the Ayala brothers accepted the apology and welcomed the new development.

“I would like to thank the President for his remarks tonight, most especially for his sincerity and kindness,” said Manuel Pangilinan.

“We are grateful for President Duterte’s statement at the briefing last night. We have always believed in building a strong partnership between the private and public sectors in addressing our country’s problems and in investing in the country to create jobs and improve the lives of Filipinos.” Jaime Augusto Zobel de Ayala and president and chief operating officer Fernando Zobel de Ayala said in a separate statement Ayala Corp rose as much as 8.5% while subsidiary Manila Water Co Inc spiked up to 13.2%. Meanwhile, shares of MPIC opened at P2.67, up by 6.37% to P2.72 apiece.