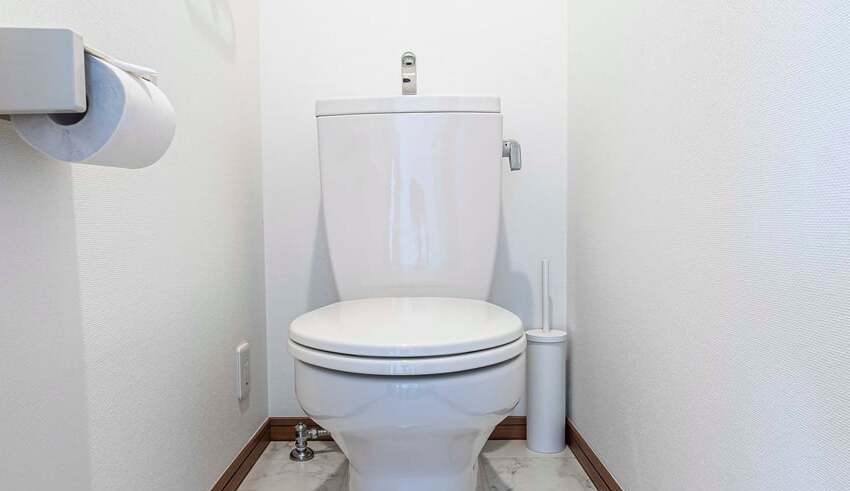 The woman's cousin called the cops, who discovered her in the restroom, where she had spent most of her time sleeping while sitting on the toilet bowl.
(c) Goody Feed

A woman was aware for long time that the handle on the bathroom door in her home was broken, but she chose not to have it fixed. When she went to take a shower one day, the handle broke off, and as a result, she was unable to get out of the bathroom for four days.

She lived alone in the two-story flat at the Nottinghill Suites condominium on Toh Tuck Road in Singapore, which is located close to the Upper Bukit Timah neighborhood. The restroom was located on the higher floor of the residence, but she did not have her mobile phone with her when she went there.

The woman, who identified herself only as Yang, tried to pound, rake, and hurl a corrosive chemical at the solid wood door in the hope that she could break out or that someone would hear the noise, but none of her efforts were successful. She was 31 years old.