The Asian Affairs > Blog > ASEAN News > Singapore has a 10-year plan to increase production by 50%. 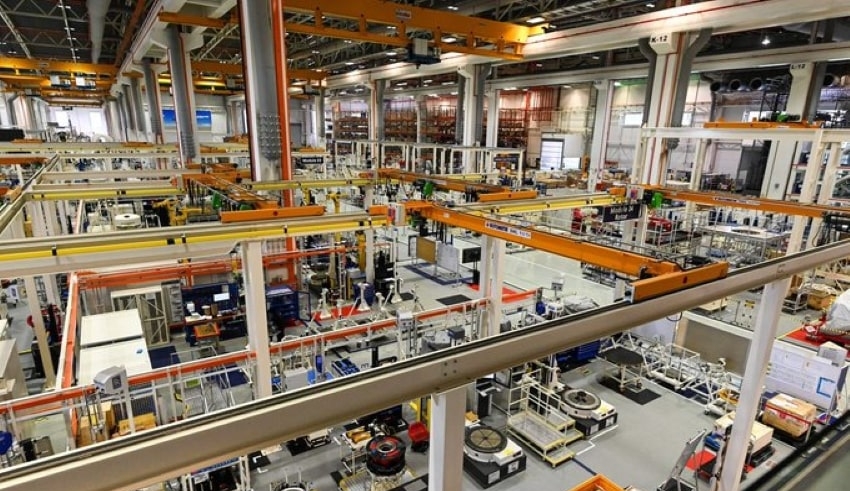 Singapore aims to expand its manufacturing sector by 50 percent over the next 10 years, with the pandemic highlighting its importance to the economy of the trade-reliant city-state.
(C) economics

In order to sustain its competitiveness, Singapore aims to expand its manufacturing sector by 50 percent over the next 10 years, with the pandemic highlighting its importance to the economy of the trade-reliant city-state.

But the target is unrealistic because it will become more difficult to rely on foreign labor to complement the local workforce, Minister of Trade and Industry Chan Chun Sing said on Monday. In order to accomplish the goal, Singapore must innovate and produce goods of higher value rather than attempt to reduce the cost of production or labor, he added.

The proposal comes as the manufacturing sector emerged as one of the bright spots in Singapore as it suffered its worst on record recession. Demand for goods from sectors such as biomedical electronics and precision engineering sub-sectors has been generated by the pandemic, which has in turn generated demand for support sectors such as logistics.

According to government estimates, the manufacturing sector of the city-state contributes around 21 percent, or about S$106 billion ($80 billion), of the total gross domestic product and accounts for around 450,000 jobs, or around 12 percent of the workforce.

“In the fight against Covid-19, securing essential supplies sometimes became a barter trade, and may continue to be so as we see global supply chains continue to be disrupted,” Chan told local media on the sidelines of a visit to a precision engineering firm.

“So whether people will sell us things or not” often depends on whether “we have things that other people value that they want to obtain, beyond just an issue of whether people are willing to pay the price for it,” Chan said. Given that dependency on cheap foreign labor will be reduced, more locals will have to work in the field, Chan said. In niche areas, Singapore will also attempt to attract the best global and local companies to ensure that the city remains a vital node in global value chains, he added.