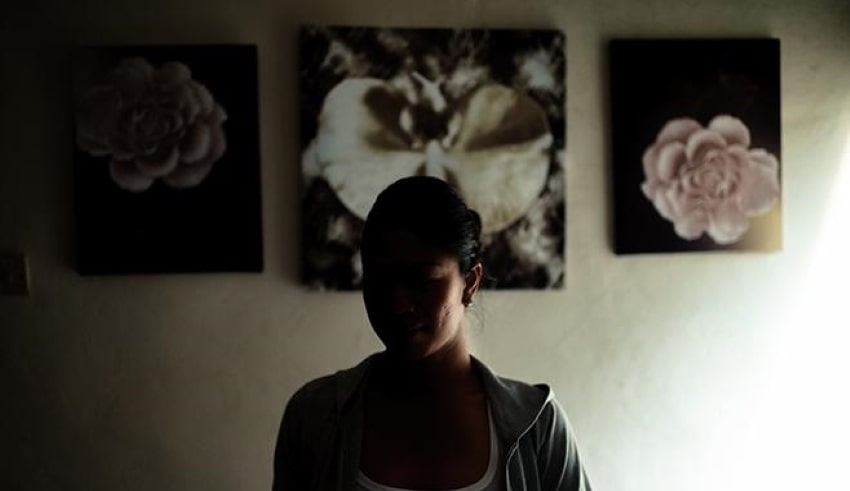 Malaysia: Human Rights Watch said today that the Malaysian government should renounce a plan by a cabinet minister to raise criminal penalties against lesbian, gay, bisexual, and transgender (LGBT) citizens. The effort to increase criminal penalties against LGBT Malaysians is the latest in a series of measures to cement the Perikitan Nasional government’s anti-LGBT, anti-human rights stance.

The state and federal laws of Malaysia criminalizing LGBT people are already out of international law limits, and the government seems to be slipping even further into its disregard for human rights,” said Neela Ghoshal, Human Rights Watch’s associate LGBT rights director.” “The government should repeal such penalties instead of enhancing penalties for actions that harm no one.”

Among the many laws and policies in Malaysia that discriminate against LGBT citizens are Malaysia’s state Sharia laws, which prosecute sexual same-sex relations as well as gender nonconformity. Most illegal activities in the entire world are protected by Malaysia’s federal penal code.

State Sharia rules, implemented by the Islamic Religious Departments of the State and tried in Sharia courts, apply only to Muslims, who make up about 60% of the population of Malaysia.