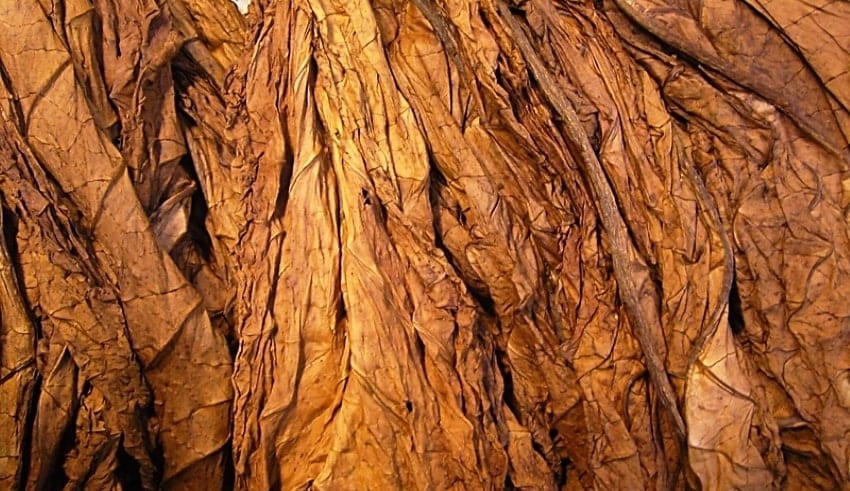 After the army deposed the country's newly elected government in a coup last week, a prominent Singapore businessman said he would withdraw his investment in a tobacco company linked to the Myanmar military.
(C) Flickr, Claudio Cicali

After the army deposed the country’s newly elected government in a coup last week, a prominent Singapore businessman said he would withdraw his investment in a tobacco company linked to the Myanmar military.

In a statement on Tuesday, February 9, Lim Kaling, co-founder and director of Hong Kong-listed gaming group Razer, said he was a minority shareholder in Virginia Tobacco Company through RMH Singapore Pte Ltd, which owns 49 percent of the Myanmar company.

According to a 2019 United Nations report, the remainder of Virginia Tobacco is owned by Myanmar Economic Holdings Limited (MEHL), one of two conglomerates controlled by the military in the world.

“Recent events there [in Myanmar] cause me grave concern,” Lim said in the emailed statement, which followed an online petition calling on him to cut his exposure.

Lim said he was “exploring options for the responsible disposal” of his one-third stake in RMH, his only remaining Myanmar investment, but gave no timeframe.

After the February 1 coup, foreign companies with investments in Myanmar have come under increased scrutiny. Kirin Holdings, the Japanese drinks giant, scrapped its beer partnership last week, which tied it to MEHL.

MEHL’s subsidiary scores cover a variety of industries, from ruby and jade mining to tourism and banking, and, according to the UN report, the conglomerate is owned and influenced by senior military figures, including Commander-in-Chief Min Aung Hlaing.

In recent years, Singapore has been Myanmar’s largest source of foreign investment, according to reports from both governments.

Lim’s announcement came after an online petition initiated by the Justice for Myanmar activist group urged Razer to expel Lim from its board if he did not end his business links with the military in Myanmar.

In his speech, which received 851 signatories, Lim did not respond to the petition, but the activist group declared a win.

“He heard our voices and acted. Thanks to all who signed. Keep up the fight,” the group said in a Twitter post. Amnesty International, along with other firms, including South Korea’s POSCO, has also called on RMH to sever its Myanmar ties.