The Asian Affairs > Latest News > Indonesia > Suspicion of maladministration on Formula E Monas Permit, this one is highlighted by Ombudsman 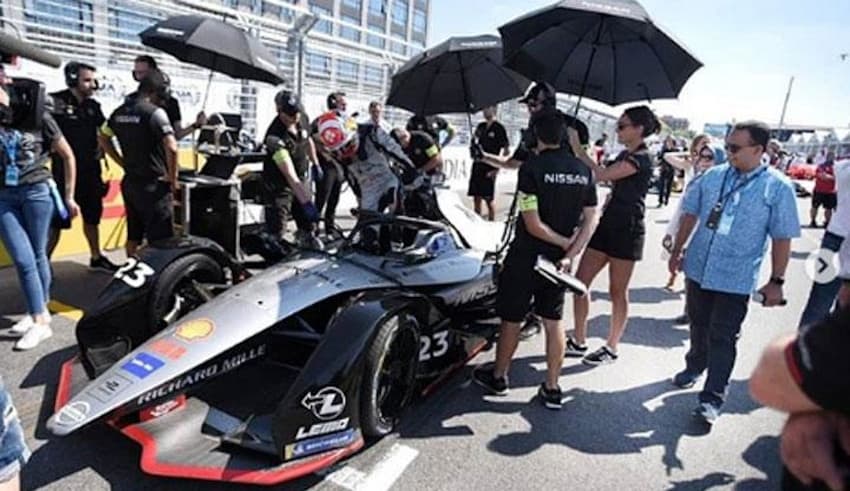 Formula E event that will be held in Jakarta still raising polemic. The Greater Jakarta Ombudsman suspected maladministration on the issuance of recommendation to use the venue for this car race event, that is in National Monument or Monas by the Restoration Trial Team (TSP).

According to the Ombudsman Chairman Teguh Nugroho, that the alleged maladministration could be seen from the recommendation issued on January 27, 2020, that were experiencing delays.

That recommendation earlier was backdated by Jakarta Culture Agency when submitting the proposal dated January 20, 2020, to the Medan Merdeka Development Steering Committee.

“The permit is released based on the formally defective recommendation,” said Teguh in a written statement, Friday, February 28, 2020.

Additionally, permit was released by the Steering Committee to the provincial administration to hold the electric car race in Monas. As for permit was given so long it complies with the Law on Cultural Heritage. Two days before, the committee objected to the idea.

Teguh asserted that the Steering Committee should not provide such requirements on the permit, but rather conduct environmental study on the use of cultural heritage.

The city administration is asked to stop revitalizing and constructing facilities to support the international event in Monas. Ombudsman demanded this until the formal and material requirements mandated in the Law No. 11/2010 on Cultural Heritage are fulfilled.

Addition to that, Teguh also lamented for the action for preparation of the track for Formula E that was done byJakpro and the Jakarta administration that had conducted asphalt trial in Monas.