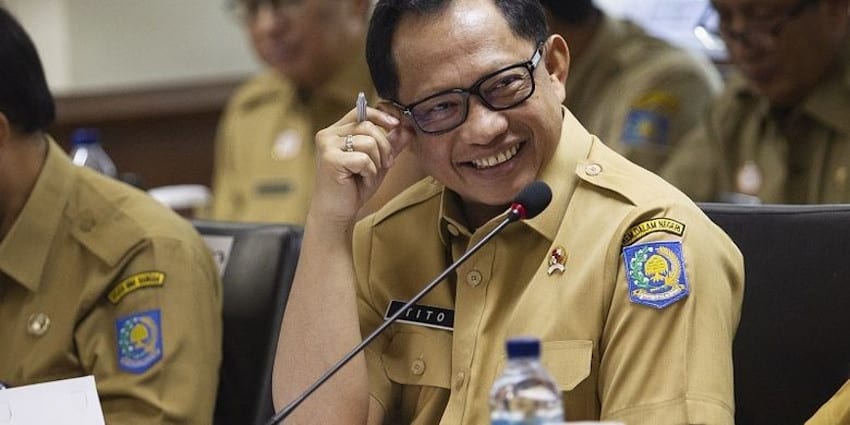 Data shows that about 60 percent of village heads (kades) did not graduate from the High School (SMA). For this reason, the Minister of Home Affairs (Mendagri) Tito Karnavian asked law enforcement agencies such as the police and prosecutors not to directly process the law of the village head who made mistakes in managing village fund administration.

However, Tito also asserted, if indeed the village head was known to deliberately deviate village funds for personal interests such as buying a car or building a village head house or made deviations to enrich themselves. “That may be immediately given legal action,” said the former National Police Chief.

On the same occasion, Tito asked the village head to continue to improve his knowledge and abilities, and appealed to the local government to support the improvement effort.

“The increase in knowledge and capability can be done independently by the village head and district government support by facilitating the village head to follow leadership training and financial administration,” said Tito.

“The village funds distributed directly from the center to the village of around Rp1 billion are not for the village head but for the entire village community,” Abdul Halim said at the same event.

He added, village funds must be used to build infrastructure such as roads, bridges, irrigation, and integrated health post (posyandu). It is also used to carry out programs to improve community welfare that can reduce poverty and open employment opportunities.