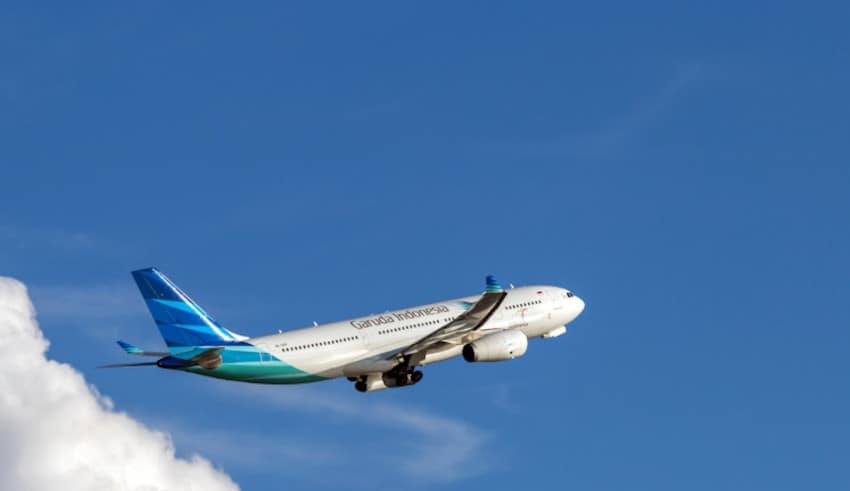 PT Garuda Indonesia (Persero) President Director Irfan Setiaputra ensured that there were no cancellations for muslims that would leave for umrah pilgrims. Tickets already booked do not expire after the termination of the Umrah Visa service by the Saudi Arabian government. The Company seeks to ensure that prospective pilgrims do not suffer financial losses.

“We have agreed that there are no ticket cancellations for each passenger. Once Saudi Arabia opens, they will still leave,” Irfan said, Friday (28/2).

Irfan said the greatest loss was experienced by the feelings of prospective pilgrims who had intended to worship but were constrained. Although, said Irfan, his side also did not deny that the company would lose money with Saudi Arabia’s policies. Moreover, the company also faces a temporary suspension of flights to and from China and a reduction in the frequency of flights to Singapore and Hong Kong.

“The majority of Garuda umrah pilgrims are who are pilgrims for the first time,” he said.

Until now Garuda Indonesia still opens flights to and from Saudi Arabia to serve passengers. Although, the frequency will be reduced.

“We continue to fly even though the contents are far below the capacity that we normally fly,” he explained.

Previously, the Government of Saudi Arabia decided to temporarily suspend the arrival of Umrah pilgrims from outside his country. This suspension applies to all countries including Indonesia.

For information, the death toll from corona virus infection worldwide reached as of Friday (28/2) has reached 2,858 people. The virus originating from Wuhan City, China has infected more than 83,876 people.