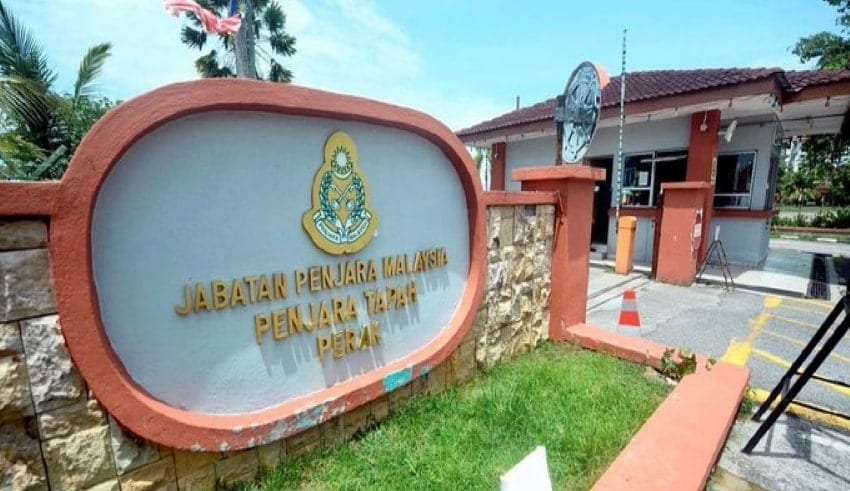 PETALING JAYA: From Feb 16 to March 1, the Tapah jail and its staff quarters in Perak will be placed under the Enhanced Movement Control Order (EMCO)

This is the second time that the EMCO has been placed under the Tapah Prison and its staff quarters, with the first time being from Oct 23 to Nov 4 last year.

The EMCO at Sungai Udang Prison in Melaka was also announced to be extended due to a surge in positive cases. 1,234 of them have been tested to date, of which 331 have been found to be positive.

The Ministry of Health reported that the Covid-19 distribution among detainees was still occurring, with 21 screening samples pending results.

Meanwhile, the EMCO will end tomorrow as expected at Kampung Sungai Ud, Dalat, Sarawak and Felda Bersia in Hulu Perak.

On the regular offenses, Ismail said 1,111 people were detained yesterday by police over order-related offenses related to movement regulation.

Ismail said in a statement that 1,040 of them were charged with compound fines and 71 were remanded.

Most of the crimes were crossing districts or states without permission, he said (306).

Other offences included activities that made physical distancing impossible, failure to wear a face mask, activities in entertainment facilities, and failure to include touch tracing or registration materials.

To execute checks on supermarkets, restaurants, hawker stalls, factories, and banks, among others, a total of 2,978 enforcement task force teams were deployed.

He added that 494 individuals from different countries arrived via KLIA from July 24 to Feb 15.

A total of 573 individuals have been sent to hospital for treatment, 114,981 have been allowed to return home and 5,803 individuals are currently under compulsory quarantine.