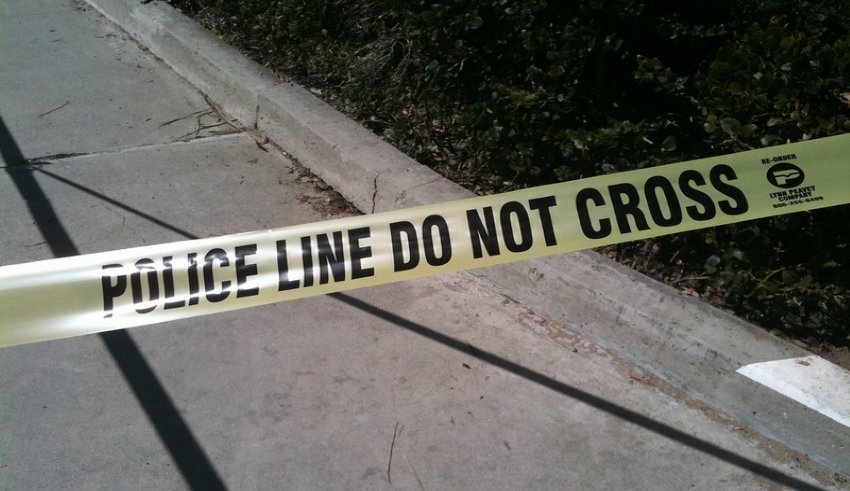 The shooting terror in the South Tangerang area is still mysterious. The perpetrator was also on the hunt by the police.
(C) Flickr,CASH

The shooting terror in the South Tangerang area is still mysterious. The perpetrator was also on the hunt by the police.

“There were several victims who reported, 7 victims reported to the Polres-Polsek that they were shot using bullets,” said Iman as quoted by detik.com, Saturday, August 8.

Most of the victims were shot by airgun pellets while crossing the road and using motorbikes.

“So it is suspected that the perpetrator randomly chose the victim. The average victim used a motorcycle and rode it on the road,” said Iman.

A number of victims had injuries on their body parts. The incident was said to have taken place in the last few weeks. Generally, the victims do not immediately realize that their body is hit by a nose bullet.

From the bullets used, the police suspect that the shooter used an air rifle or an airsoft gun.

“It could be from an air rifle or an airsoft gun,” added Iman.

The police suspect that the action was carried out by the same group, with a number of more than one person. When in action, they target victims on the streets at random from night to early morning.

Of the seven victims of this mysterious shooting, one of them is a student with the initials WBO (25). The victim was shot while riding a motorcycle on Jl Raya Serpong, South Tangerang, on Sunday (7/18) in the early morning.

He was shot in the right back while passing by on a motorcycle on Jalan Raya Serpong, North Serpong. He only found out that his back was injured after arriving at his destination.

He was immediately taken to the nearest hospital in the Legok area. Then he was referred to EMC Tangerang Hospital for X-rays and surgery.